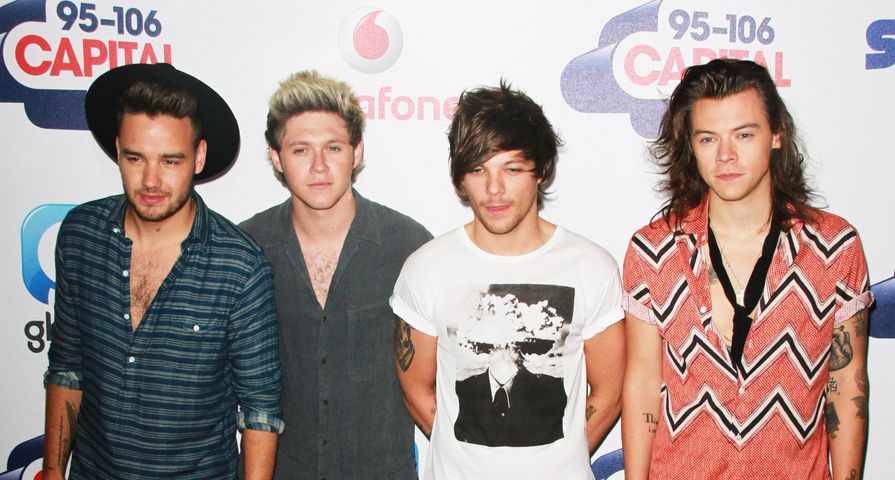 It has been a big couple days for both the current and former members of One Direction. The band has released their first single since Zayn Malik’s departure and after the news broke that Malik had signed with RCA Records for his solo career.

One Direction member Liam Payne tweeted the news in the early morning of Friday, July 31, writing, “Bit of a surprise! Check our our new single! It’s called Drag Me Down & I hope you love it as much as we do,” along with a link to the new track.

“Drag Me Down” is the first song the band has released since their fifth member Zayn Malik left the band in March. Louis Tomlinson, who also made headlines recently with news he will is a father-to-be, also tweeted, “Hopefully you love it, we’re proud of it,” about the song.

While the guys are upbeat and focusing on their music, Malik was doing the same thing when he announced he officially signed to RCA Records while seemingly also taking a shot at his former boyband by stating it will finally show the “real me” while also using the hashtag “real music.”

Meanwhile, the four members of 1D are working on their fifth album and have continued touring even after Malik’s exit.