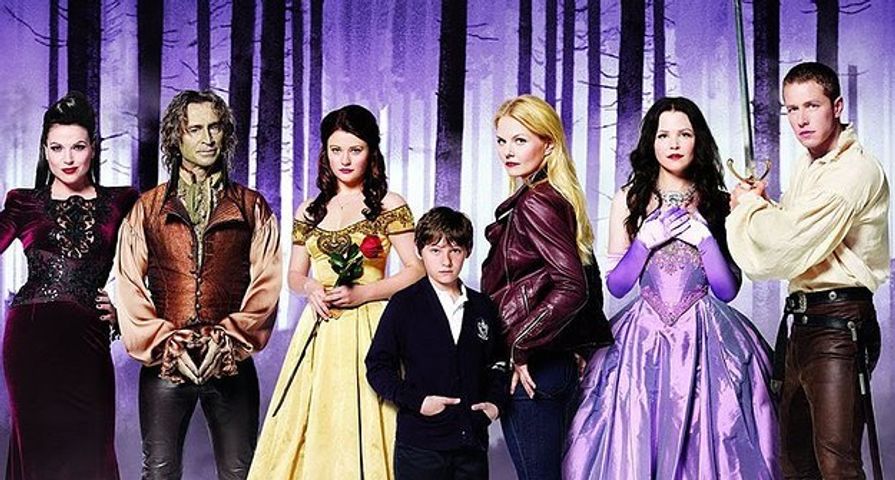 After much speculation, ABC announced that the long-running fairy tale series Once Upon a Time would be coming to an end at the close of its current seventh season. While fans and the cast deal with the news, the cast have already begun to say their goodbyes and share messages of gratitude to fans and the crew.

Lana Parilla, who played Regina Mills/Evil Queen, took to her Instagram to share a heartfelt and lengthy post about her time on the beloved series. “I’ll never forget the day I walked in to audition as Evil Queen Regina for Eddy and Adam. I was wearing all black (of course) and had this crazy, dreadlock looking wrap draped over my shoulders. I had no idea where this pilot was going to go but I knew it was something special. I walked out of the audition room and down the hall was an old photograph of the OG Evil Queen herself. I knew then, something magical was about to begin,” she wrote, before turning her attention to the fans. “We honestly wouldn’t be here without your love, support and loyalty to ONCE. Thank you for standing by us all of these years. We hope we’ve made you proud and that the magic this show has brought in to your lives never dies.”

Colin O’Donohoe, who was one of the few original stars to stay after the show’s major reboot in season seven, shared a photo of himself in a version of one of his Hook costumes and wrote,  “To everyone, I have had and will continue to have the most amazing experience playing Hook on @onceabcofficial until we wrap Season 7. Thank you so much for the support and laughs over the years! You are the best.”

Even stars no longer on the series including Emilie de Ravin and Jennifer Morrison shared additional messages about their time on the show. Emilie, who played Belle, shared photos of her first day on set and wrote, “From my first day on this magical set 7yrs ago (pics) I fell in love with this incredible cast & crew, & shortly after with our incredibly devoted & loving fans #oncers. Thank you to everyone for having me along for the ride of a lifetime.”

Morrison, who was the lead of Emma Swan, already said her goodbyes upon exiting the series at the beginning of the season but shared another message in light of the cancellation. “Thank you to the incredible cast and mostly, thank you to the creative team and crew of ONCE UPON A TIME. The endless hours of hard work and devotion that every crew member contributed to the show is what made magic possible every week for 7 years. I am eternally grateful to everyone,” she wrote. “And a massive shout out, big hug, and a giant thank you to all of the fans. You made ONCE what it is. You all inspired us every day. Thank you for all of the love and support for the show over the years. The #oncers made dreams come true. You are all heroes in my book!

Once Upon a Time returns for its final run of episodes on Friday, March 2 at 8 p.m. on ABC.