Olivia Newton-John Opens Up About Second Fight With Breast Cancer 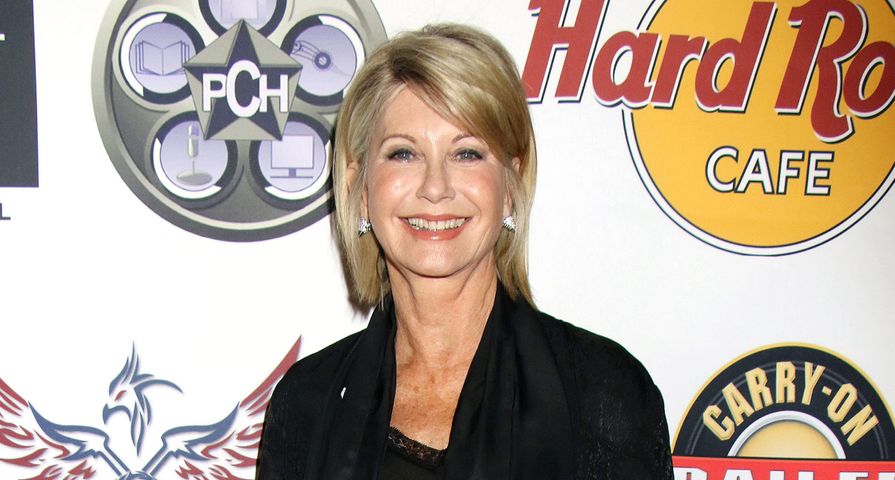 After 25 years in remission, Olivia Newton-John was recently given the devastating news that her breast cancer returned and had spread to her lower back this past May. Recently, the Grease star sat down with Natalie Morales on the Today show to discuss how she’s fighting cancer the second time around.

“I would kind of grit my teeth and take a couple of asprin and go on,” she told Morales. The early signs of the returning cancer were unclear to the actress and she initially believed the pain she was experiencing was due to sciatica. “I guess I was sort of surprised and I never would have associated because, in my mind, it was over. I had finished with it.”

Newton-John explained that she doesn’t keep updated with cancer statistics because “I think that can be really depressing, and I’m not going to be one of those statistics. I’m going to be fine.” She also added that the support of her husband John Easterling has been her greatest strength throughout this battle. “My husband was there with me. He’s been my rock,” she said. “He’s just an incredible person. He’s totally confident that I’m fine and I’m going to last a long time.”

She continued by explaining that her struggles with cancer have inspired her to help others and made her stronger in the process. “Without that experience, I wouldn’t have grown and had the desire or the passion to help other people who are going through it and the compassion to understand what it’s like when you’re going through cancer,” she said.

“I think it taught me I’m stronger than I thought I was. Because even though you have a team around you and people are helping you, really in the end, it’s up to you. Believe you can do it and to go through it.”