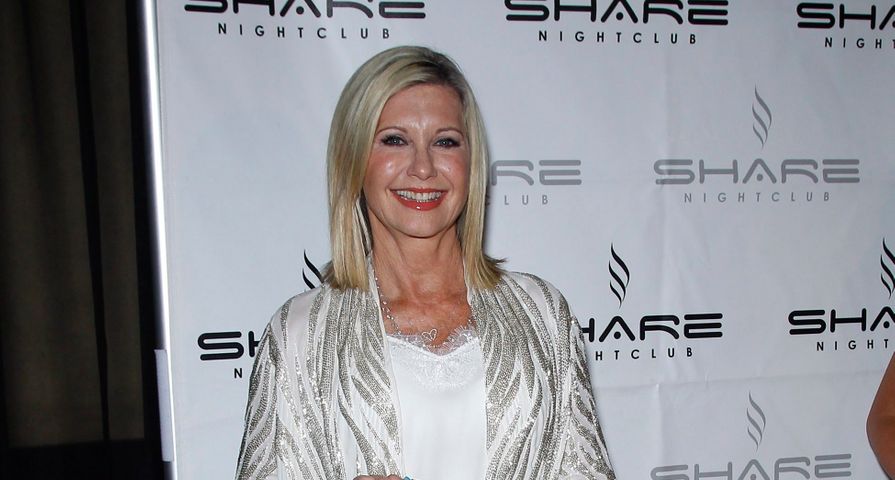 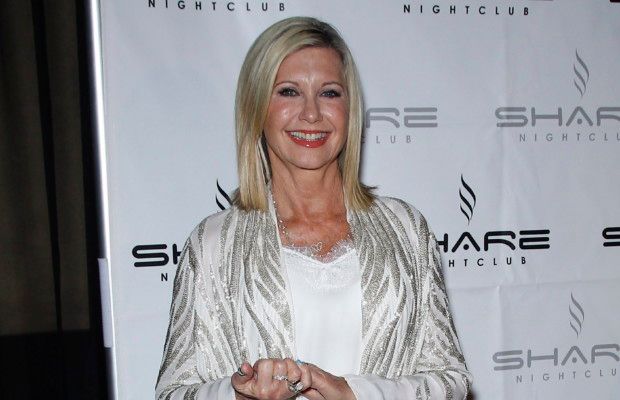 Actress and singer Olivia Newton-John is battling cancer for the third time and the star is opening up about continuing to live her live to the fullest despite living with stage 4 cancer.

The 70-year-old Grease actress revealed that her breast cancer has come back for the third time in 30 years and while it is more aggressive than ever, he optimism is not wavering. “I’m so lucky that I’ve been through this three times and I’m still here,” Newton-John told 60 Minutes Australia in a sit-down interview on Sunday.

“We know we’re gonna die at some point, and we don’t know when it is, when you’re given a cancer diagnosis or a scary honest diagnosis, you’re suddenly given a possibility of a time limit,” Newton-John shared. “So every day is a gift.”

She added that although she knows her cancer is in stage 4, she has no interest in hearing about life expectancy estimates and doesn’t know how long her doctors expect her to live. “If somebody tells you, you have six months to live, very possibly you will because you believe that,” Newton-John shared. “So for me, psychologically, it’s better not to have any idea of what they expect or what the last person that has what you have lived, so I don’t, I don’t tune in.”

Back in September of 2017, Newton-John revealed that after 25 years in remission, her breast cancer had returned and had spread to her lower back in May of that year. “I would kind of grit my teeth and take a couple of asprin and go on,” she said. The early signs of the returning cancer were unclear to the actress and she initially believed the pain she was experiencing was due to sciatica. “I guess I was sort of surprised and I never would have associated because, in my mind, it was over. I had finished with it,” she added at the time.

Now, she has taken a break from performing as she focuses on her health, but is also taking a lot of time to work on raising money for the Cancer Wellness & Research Center in Australia to help others battling cancer.