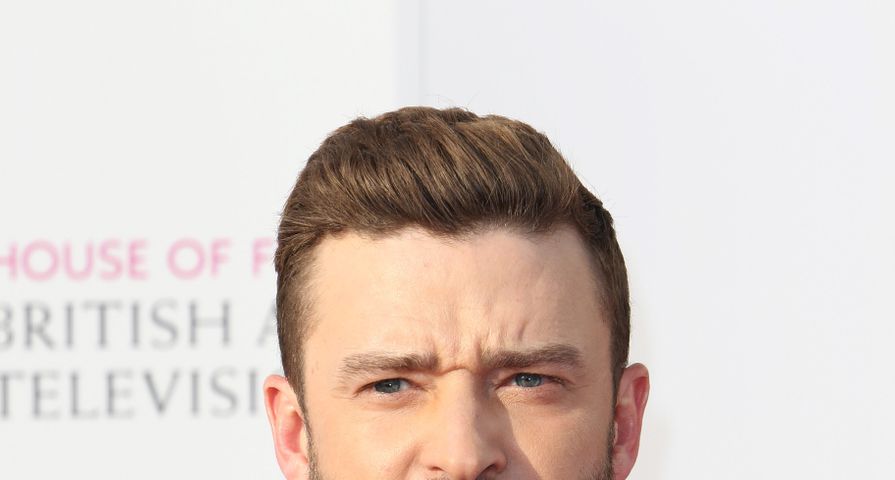 Things You Might Not Know About The Backstreet Boys
Newzulu

On Friday, August 19, Lou Pearlman, who was the producer behind such bands as the Backstreet Boys and ‘NSYNC, died in prison at the age of 62.

Following the news, many, including Justin Timberlake and Lance Bass, took to their social media to mourn the loss of their one time manager. Timberlake took to his Twitter on Sunday to write, “I hope he found some peace. God Bless and RIP, Lou Pearlman.” Lance Bass also took to Twitter to write, “Word is that #LouPearlman has passed away. He might not have been a stand-up businessman, but I wouldn’t be doing what I love today w/out his influence. RIP Lou.”

At the time of his death, Pearlman was serving a 25-year prison sentence after being sentenced in 2008 for his involvement in a Ponzi scheme that swindled up to 1,700 investors out of half a billion dollars. Other singers, including Aaron Carter and AJ McLean, also spoke out about his death with mixed emotions, with McLean writing, “Many emotions at the news of Lou’s passing. Without Lou I wouldn’t have met my four brothers or had the opportunity of a lifetime. RIP.” Meanwhile, Carter who had previously sued Pearlman wrote, “#LouPearlman my old manager died in prison… RIP Lou not the best business guy really at all but he did discover me karma is real.”

Around the time that Pearlman’s involvement in the Ponzi scheme was revealed, a Vanity Fair expose stated that there were many allegations against the manager for molestation and sexual harassment from many former and aspiring singers. Years later he did an interview where he adamantly denied the claims.