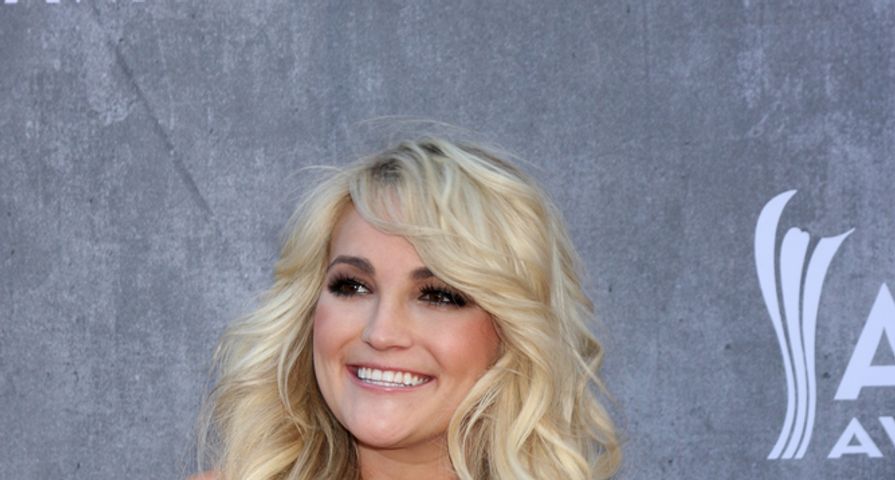 In a new TLC documentary, Jamie Lynn Spears shows how much can change in 10 years.

Known as the little sister of Britney Spears, 25-year-old Jamie Lynn grew up under the spotlight of her sister’s fame. In 2005, she starred as the lead in Nickelodeon’s Zoey 101 that aired for 4 seasons. However, her budding career was hampered when she learned that she was pregnant with her daughter Maddie, now 7 years old. Only 16, Jamie Lynn was criticized for the pregnancy and labeled as an unmarried “teen mom.”

Almost a decade later, Jamie Lynn is back to show how different her life is today. In Jamie Lynn Spears: When the Lights Go Out, the star opens up about what it was like to grow up amid the backlash surrounding her teen pregnancy. “I look back now, and I’m like, ‘Oh my gosh,’” she says tearfully.” Moving forward she says, “I wanna do something that I’m gonna be proud of,” I’m not just a child star. I’m not just someone’s sister. And I’m not just a teen mom.” The documentary chronicles her life now, including her country music career and marriage to Jamie Watson.

The documentary premieres on Sunday, June 26 on TLC. Watch the sneak peek below.