Nicollette Sheridan Hid Her Marriage And Is Now Seeking A Divorce 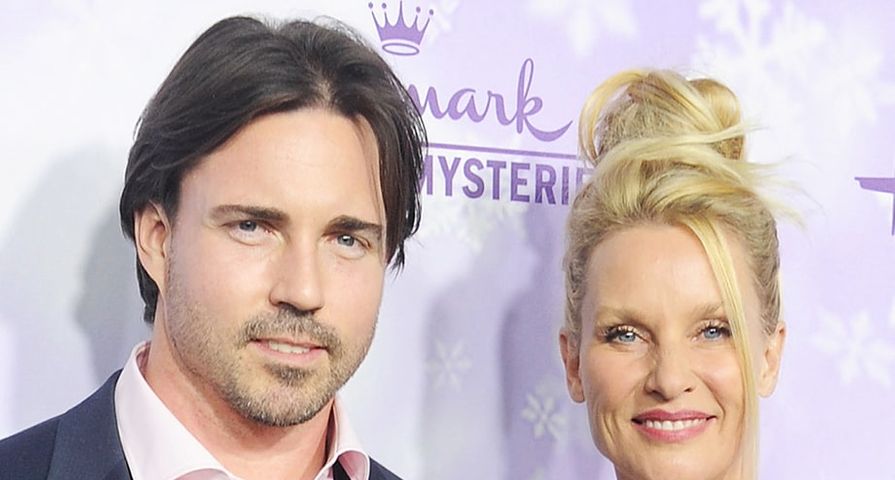 Nicollette Sheridan sure pulled a fast one on us! Not only did she secretly get married, but now she’s already filing for a divorce.

According to TMZ reports, the Desperate Wives actress quietly tied the knot to her younger Canadian beau, Aaron Phypers, six months ago. Sheridan first started dating Phypers in December 2014 and was later spotted with what was believed to be an engagement ring. The Los Angeles Public Information Office has confirmed that the 52-year-old actress has filed for divorce after having separated from her husband a month ago.

TMZ also reported that the court filing has requested that Phypers be denied any spousal support. It is not yet known whether Phypers intends to claim support as a result of the divorce.

This will be Sheridan’s second divorce. The actress was previously married to Mad Men’s Harry Hamilton for 2 years before they divorced in 1993. The actress had a string of engagements since the divorce. In 2004, she was engaged to her personal trainer Nicklas Soderblon. She was also engaged to singer Michael Bolton in 2006.

Sheridan is best known for her role as Edie Britt on Desperate Housewives on which she starred from 2004 to 2009. The role landed her a Golden Globe nomination. Her most recent role was in the TV movie All Yours, produced on the Hallmark Channel.