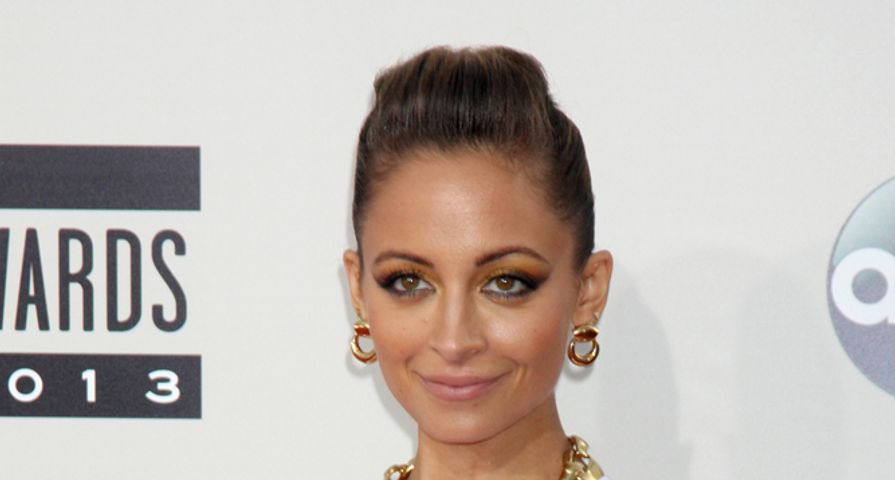 Nicole Richie stopped by The Tonight Show to promote her new VH-1 reality show Candidly Nicole. While chit-chatting with Jimmy, she revealed one of her favorite life moments, and it was something she experienced earlier this year. The birth of her children? Her marriage? Nah. Those things pale in comparison.

Strange things happen to adults when they’re allowed to experience things they loved when they were kids. We call this nostalgia. These can be good things, like enjoying a dessert that hasn’t been experienced in quite some time, or they can be potentially disastrous, like riding roller coasters in your mid-30s when you haven’t been on one since you were 17.

For Nicole Richie, this analogical experience was enjoyed at a Britney Spears concert. Nicole has been a fan of Britney for many, many years. You can picture Nicole in her room, lip-syncing and dancing to “Baby One More Time” back in 1999. Yes, Nicole and Britney know one another, and yes, both gals have endured some serious ups and downs.

Last February, Nicole took in Britney’s Las Vegas residence, and during the show, the Britney Spears Superfan was “asked” to come up on stage. Naturally, she did what she was asked to do, and she became an interesting side-show. Who knows if people in the house actually knew it was Nicole Richie? They may have thought it was some lucky, or unlucky random, depending on perspective.

What happened next was enough to make Jimmy Fallon guide the interview in a new direction, which you can see in the video below.

Also Check Out: 11 Celebs Admit Their Own Star-Struck Crushes!