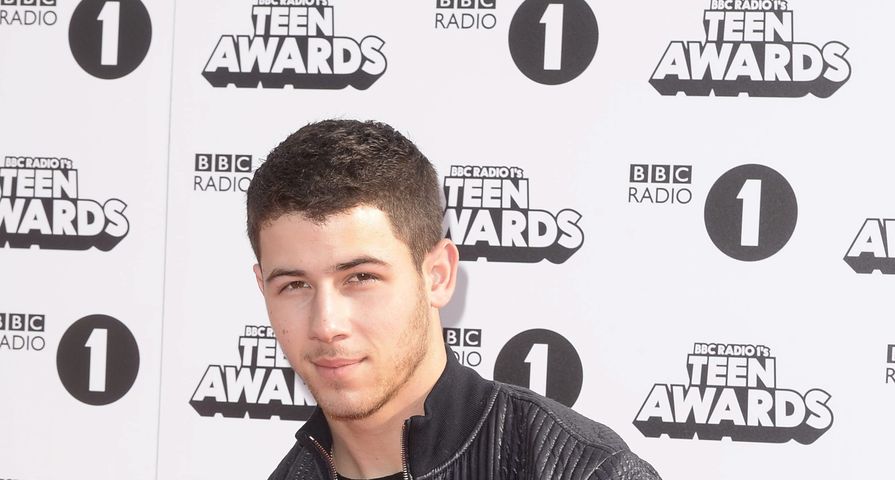 It’s hard to believe that the 22-year old crotch-grabbing Nick Jonas of today is the same young man who charmed on the Disney channel as one third of the purity ring wearing Jonas Brothers.

Not too long ago Nick shocked everyone by channelling his inner “Marky-Mark” showing off some incredible muscles and bulges elsewhere in a sexy campaign and then offering a tutorial video on the perfect crotch grab.

He continued to surprise fans when he opened about the importance of having a healthy sex life, coming from a guy who used to wear a purity ring!

“Sex is such an important part of a healthy life, in the sense that it’s such an intrinsic part of who you are. When your sex life is not healthy, you resort to other things as an outlet,” he told Attitude magazine.

He also continued on by realizing how far he has come from his Disney image, “Back in the days with my brothers, I think I put more pressure on myself than I should have. I wasn’t enjoying the moments as much as I could’ve. So this time around, at the core, I’ve told myself to enjoy the ride and have fun with it, and don’t stress over the little things.”

As well as growing up in the sense of a different view of things, his physical appearance is changing as his muscles and abs are drawing a lot of attention.

He has bulked up a lot as he takes on acting for his role in the series Kingdom but he has also continued on with singing.

In fact one of his newest videos for “Teacher” is shockingly sexy as it shows the song’s lyrics written over various parts of model’s bodies both male and female.