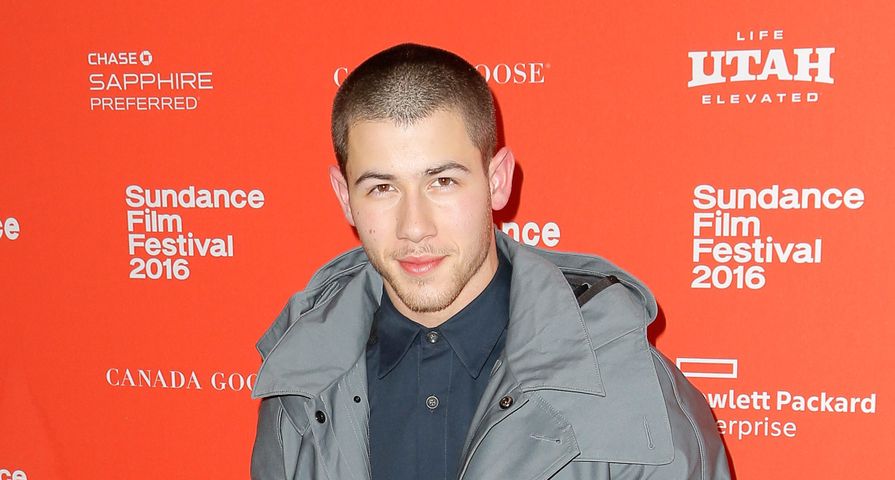 The rumors surrounding a supposed romance between 23-year-old pop star Nick Jonas and 36-year-old Kate Hudson have slowed down in recent months, but that doesn’t stop some interviewers from continuing to get some information out of Jonas.

As the cover star for Complex magazine’s February/March issue, Jonas finally opened up about his relationship status and the rumors, although he played coy at first. “My current situation is that I’m very much single, but I’m trying to be as open to people who can inspire me in some way.” Then he was just directly asked, “Are you having sex with Kate Hudson,” to which he initially replied, “Umm. You know, it’s interesting. You’re allowed to ask me whatever the f–k you want and I’ll answer it, or not,” he said laughing.

He then did open up, however, continuing, “Kate’s incredible. We had an unbelievable connection as two humans who just admire things about each other, and see something in each other that’s beautiful. Out of my best effort to respect her and her privacy, I’m not going to say if we had sex or not. But we did have a beautiful connection. Even now I have so much admiration and respect. She’s amazing.” Without directly saying it, it definitely seems Jonas is confirming the hookup but also suggesting it is no longer on.

“It’s a bizarre matchup to a lot of people,” he added.