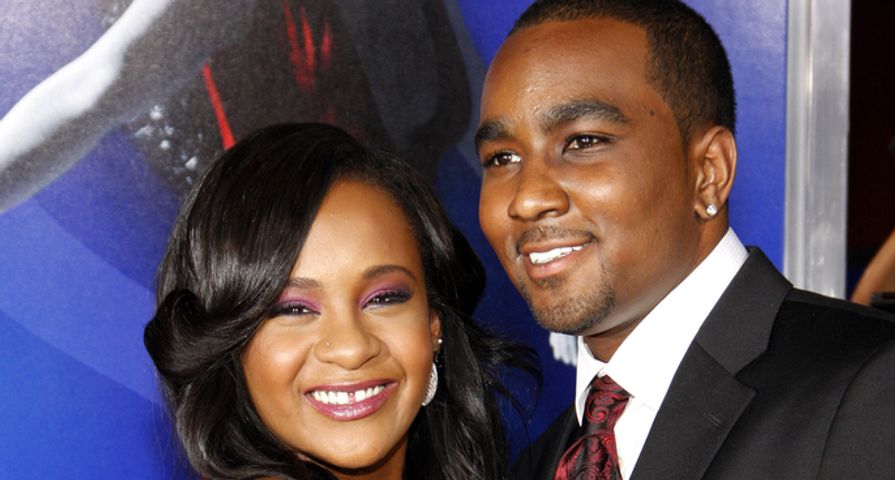 Soap Opera Couples Who Should Never Get Back Together
Tinseltown / Shutterstock.com

Almost a year and a half after the death of Bobbi Kristina Brown’s tragic death at the age of 22, her longtime boyfriend, Nick Gordon, has been ordered to pay over $36 million to her family.

The ruling comes two months after Gordon was found legally responsible for the death of Bobbi Kristina, who was found unconscious in a bathtub in her Atlanta home that she and Gordon shared. After the accident, Bobbi Kristina was in the hospital on life support for many months before passing away in July, and her family, especially her father Bobby Brown, always alleged that Gordon had something to do with it.

Although Gordon continuously denied any wrongdoing, Bobbi Kristina’s estate filed a $50 million wrongful death lawsuit against him and then in September, Fulton County Superior Court Judge T. Jackson Bedford ruled that because Gordon failed to appear in court on two scheduled court dates, everything that was alleged against him was admitted through omission. As a result, on Thursday, November 17, the judge awarded Bobbi Kristina’s family more than $36 million, which includes $15 million for present value of life, $13.8 million for pain and suffering and $1.37 million for assault and battery.

Despite the ruling, Bobbi Kristina’s estate’s attorney stated, “We intend to pursue, with all the vigor, the full collection of the judgment. The defendant will not escape justice nor ever profit from his misdeeds. We hope that in some small way this will allow Krissy’s family continue their quest for peace.”