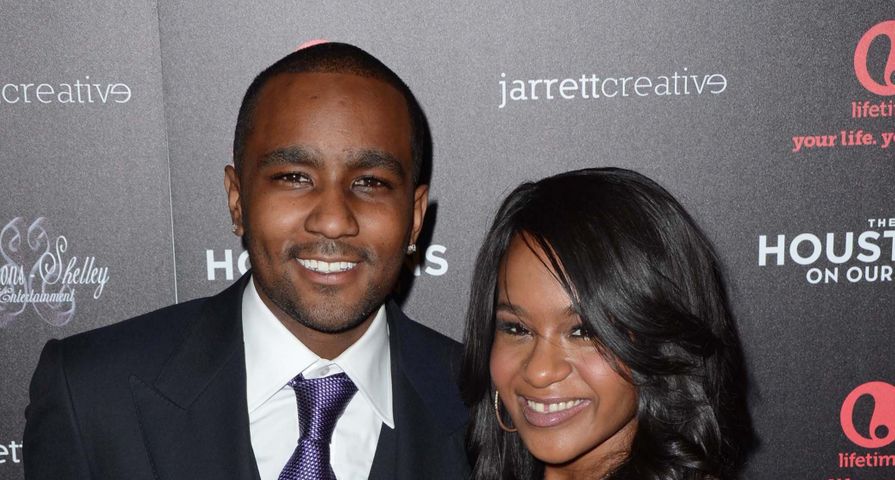 Nick Gordon, the longtime boyfriend of Bobbi Kristina Brown remained mostly silent following the tragic near-drowning accident that has left Bobbi Kristina on life support for over a month.

He eventually broke his silence on Twitter claiming that his girlfriend’s family -namely her father Bobby Brown, were not letting him see her, and later attacking Brown directly in rants on the social media site.

He recently agreed to open up even more in a tell-all interview with Dr. Phil but the interview quickly turned into an intervention as Gordon’s mother Michelle and Dr. Phil try to convince Gordon (who appears intoxicated) to go to rehab. “I miss Krissy and Whitney [Houston] so much,” Gordon says sobbing before stating “I hate Bobby Brown.”

In the clip, Dr. Phil also tells Michelle that if Gordon is “left to his own devices he will be dead within a week.”

The emotionally charged clip from the show will air on March 11, despite protest from family members including Bobbi Kristina’s aunt; Leolah Brown, who wrote an open Facebook letter to Dr. Phil claiming Gordon played a large part in the accident that has left Bobbi Kristina in such a severe condition.

“Dr. Phil, With all due respect, Nick Gordon is under investigation for the murder of my niece Bobbi Kristina Brown. We have strong evidence of foul play. Until this investigation is completed by law enforcement, I would ask that you or anyone else not provide this individual a platform to spin this situation to his benefit.”

She went on to state that Gordon still will not speak to Bobby Brown about the events surrounding the incident and therefore should not be allowed to speak out to the public with his story given the seriousness of the investigation.

Also Check Out: 7 Celebrities Who Are Apparently Above The Law

Watch the sneak peek below!