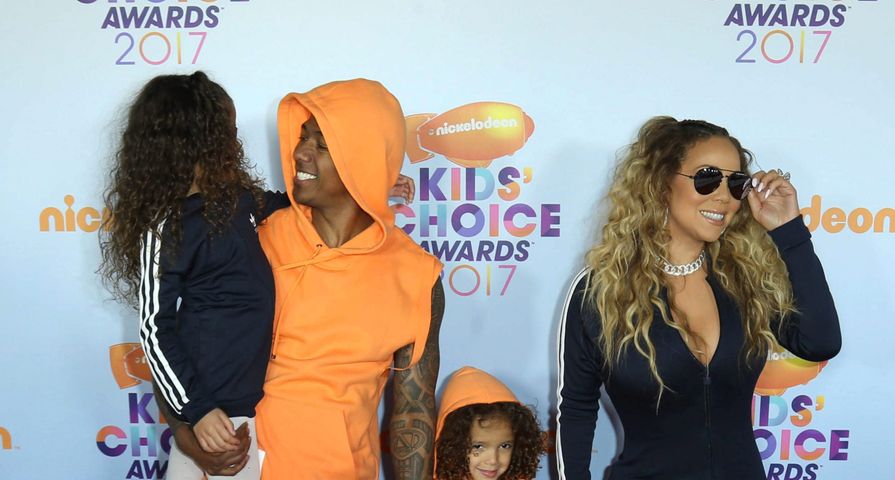 Children that are born into Hollywood by two iconic stars are bound to work in the entertainment industry at some point, and that is no different when it comes to Nick Cannon and Mariah Carey’s children.

Nick Cannon recently sat down with E! News and admitted his children will most likely make their way into the spotlight in the coming years. “My kids, especially Moroccan and Monroe, they’re hams,” he laughed. “They love attention. They love performing. My son is fascinated with cameras and directing and making little movies. They definitely have the bug.”

Although he welcomes whatever dreams his children have, he also confessed he hoped to see a different career direction. “I’d rather them be nuclear physicists or brain surgeons,” he confessed. “But I can’t control that. So if they want to be entertainers, I’ll support it.”

When asked about their parenting style and goal as co-parents, Cannon revealed, “Just take the ego out of it, and really just unconditional love—doing what you’re supposed to do as a parent,” he said. “Parenting is an evolution, daily, you’re bettering yourself. We all make mistakes…but it’s all rooted in unconditional love.”

Cannon welcomed his third child, Golden “Sagon” Cannon, into the world this past February with Brittany Bell. When asked about the experience of parenting a newborn, Cannon described it as, “Golden. That’s his name and that’s what the experience is. It’s just so amazing…When you get to see it at that stage and you’re reminded of how pure and how innocent everything can be in the midst of when things seem to be crazy, it kind of just puts everything in the right perspective.”