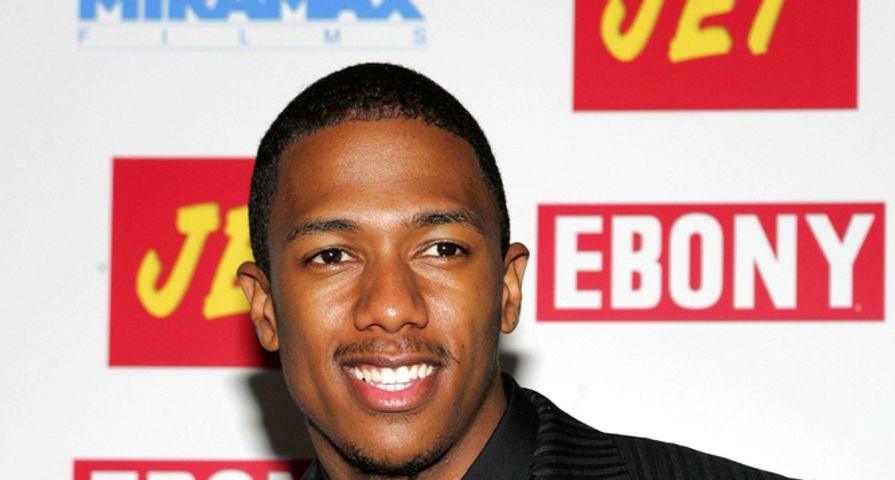 Nick Cannon, 34, is on the rebound after officially filing divorce papers on December 12, 2014 to end his six year marriage to pop diva Mariah Carey, 44.

While both have since sparked rumors of new relationships, it seems Cannon is in something real as he has been linked to model Jessica White. The two, however, are “keeping a low profile out of respect for Nick’s family since the divorce is not final,” a source told E! News.

“Jessica and Nick have been friends for some time now,” they continued by making sure to be clear that the two were “just friends” while Cannon and Carey were married. “Jessica fully respected Nick’s relationship and would never get in between anything with them. When Nick was going through his breakup Jessica was there for him as a friend.”

Apparently the model is trying to expand her talents to the world of music and Cannon is helping her do so, “They’ve been spending lots of time together and Nick really enjoys Jessica’s free spirit and easy going attitude for life.”

While keeping his dating life under wraps, the America’s Got Talent host recently opened up about his new house and his children having to split homes between his and his ex-wife’s.

“I mean, it’s another area for family. To be able to have a lawn and a lake in the back — stuff like that. I grew up in the projects, so I didn’t really get the opportunity to have any of that growing up. Even in the city. My kids get to experience both worlds. They get Manhattan and a little bit of Jersey.”