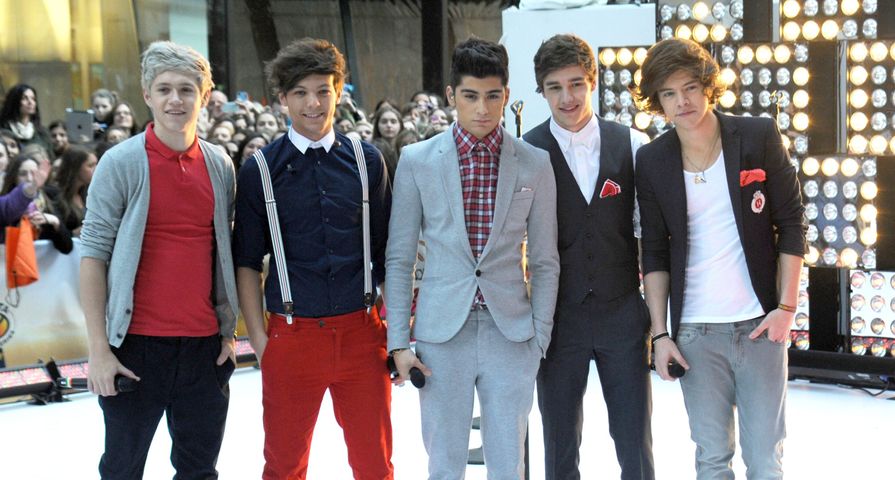 Tomlinson recently admit to The Observer that he never felt like he belonged in the One Direction group and that his band mates were more talented than him. Tomlinson complimented each of his band mates individually by commenting on Liam Payne and Harry Style’s awe-inspiring presence of stage, while admiring Niall Horan for being “the most lovely guy in the world.” He also complimented Zayn Malik, the first member to part from the group, by adding that he “has a fantastic voice and for him it was always about owning that.”

Horan responded to the negative comments Tomlinson made about himself by saying, “we would have lost the plot along the way” without him in the band. He countered Tomlinson’s self doubt by insisting, “He knows that none of us ever thought that or think that. He’s an unbelievable guy, a great singer.”

Despite the confidence issues and self-criticism, it seems that Tomlinson has finally found where he belongs in the music world. He recently signed a record deal with Epic Records and has followed in his band mates’ footsteps in establishing himself as a solo artist. His latest hit “Back To You” was released today, Friday July 21, and is a collaboration with singer Bebe Rexha.

Horan has also released plans for his own solo career and will be kicking off his Flicker Sessions world tour, which sold out in minutes of going on sale, on August 29th in his home country of Ireland.