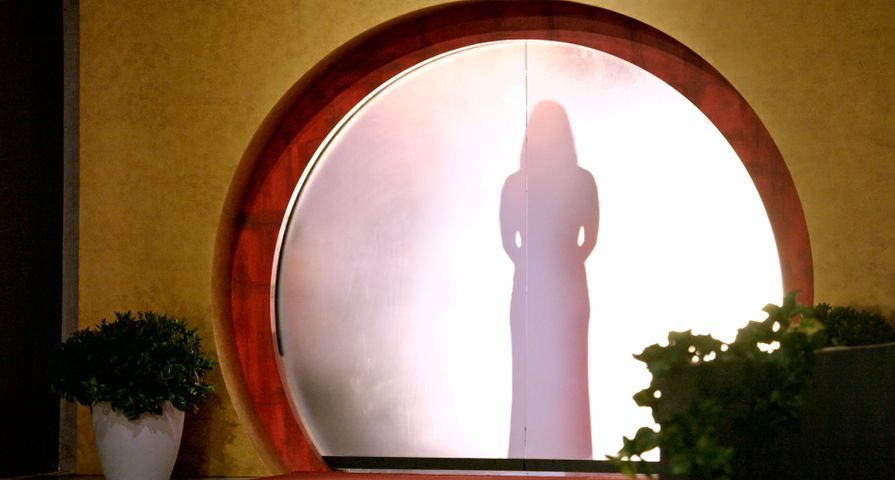 What is the best way to meet the love of your life? According to the new Netflix reality series Love Is Blind, it’s by not meeting them!

Netflix is about to put the “love is blind” theory to the test in its very first serialized dating show. The show will be released in three installments of episodes over a three-week period starting on February 13, and will also be hosted by real-life couple Nick and Vanessa Lachey.

Love Is Blind centers around a group of contestants who will meet their potential suitors, go on dates, get to know each other, and even possibly get engaged – all while being placed in separate individual pods, where they have no way of knowing what their potential soulmate looks like.

In the Netflix trailer, dropped on Thursday, January 30, Nick Lachey declares in the promo, “Here you will choose someone to marry, without ever seeing them.”

“If you’re ready to find the love of your life, the pods are now open,” Vanessa adds.

After the couples’ first emotional face-to-face meeting, Love Is Blind will then follow the contestant’s lives outside of the pod – meeting each other’s family, learning about their day-to-day life, and for some couples, preparing for their wedding day.

“It could be a remarkable love story,” one contestant says in the trailer.

Love Is Blind – not to be confused with Lifetime’s series Married at First Sight, in which the couples also agree to marry upon their first meeting – premieres on February 13 with five episodes. Four episodes will be released the following week, and a two-hour finale will wrap up the bold experiment on February 27. 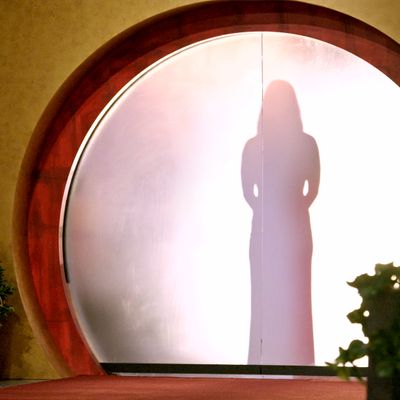