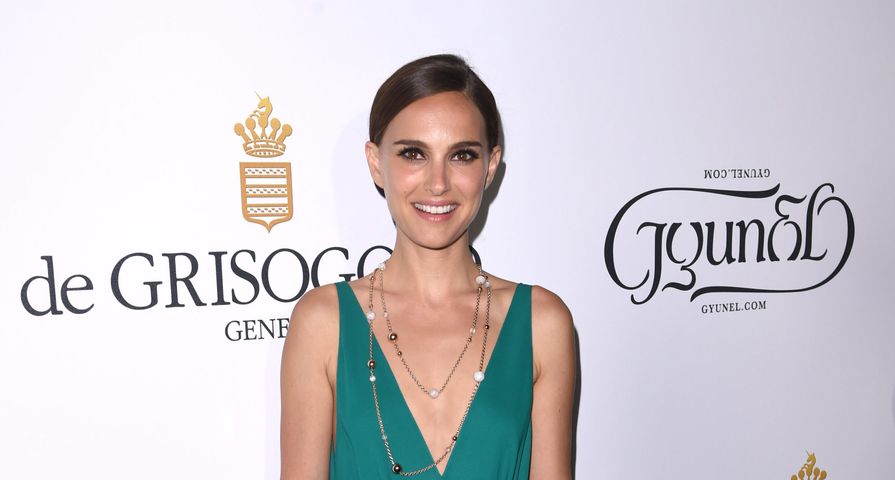 Natalie Portman has some useful advice for today’s college graduates: don’t doubt yourself, or you won’t live up to your potential.

Speaking to the class of 2015 at her alma mater of Harvard University, the 33 year-old actress admitted that when she first got to Harvard in 1999, she “felt there had been some mistake,” and that, despite her high school achievements, she worried that she “wasn’t smart enough to be in this company.”

She continued: “When I got to Harvard just after the release of Star Wars: Episode 1, I feared people would assume I had gotten in just for being famous, and not worthy of the intellectual rigor here.” She wanted to prove to her classmates that she “wasn’t just a dumb actress.”

Natalie admitted that her college years were challenging: “Some combination of being 19, dealing with my first heartbreak, taking birth control pills that have since been taken off the market for their depressive side effects, and spending too much time missing daylight during winter months led me to some pretty dark moments, particularly during sophomore year.” She even admitted to crying in meetings with professors.

But ultimately, the experience taught Natalie things about herself, including that she wanted to make more films. “I had found my reason,” she said.

“You can never be the best,” she advised the graduates. “The only thing you can be the best at is developing your own self. Make use of the fact that you don’t doubt yourself too much right now. As we get older we get more realistic, and that realism does us no favors.”