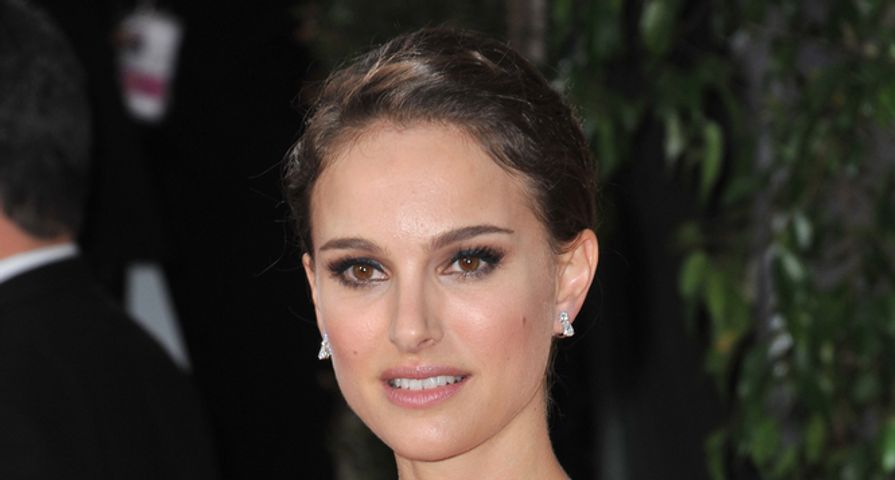 In the world of acting, there are fewer greater honors to mark your success in the business than receiving a gold Oscar for your work.

Well, that’s how most in the entertainment industry view it, just not Natalie Portman, 33, apparently.

In a new interview with The Hollywood Reporter, the stunning actress revealed that she doesn’t even really know where her Oscar is that she won in 2011 for her performance in Black Swan. “I don’t know where it is. I think it’s in a safe or something. I don’t know. I haven’t seen it in a while,” she told the magazine of her award.

Seems like an odd reaction to something that most people would probably proudly display in their homes but Portman has a reason for why she does not.

“I mean Darren [Black Swan director] sad to me something when we were in that whole thing that resonated so deeply. I was reading the story of Abraham to my child and talking about, like, not worshipping false idols. And this is literally like gold men. This is literally worshipping gold idols – if you worship it. That’s why it’s not displayed on the wall. It’s a false idol.”

Portman also opened up her newest film A Tale of Love and Darkness which also marks her directorial debut and her new life in Paris with her husband Benjamin Millepied, 37, and their 3-year old son, Aleph.

“I love that people at dinner want to have a serious conversation […] I love that my kid wants to go to art museums after school […] I love that it’s also not elitist as it is in New York. You can afford to go to the philharmonic or the opera much more easily because of all of it’s subsidized. And there’s a huge culture of cinema there.”