Nashville Will Lose Two Characters Next Season In Move To CMT 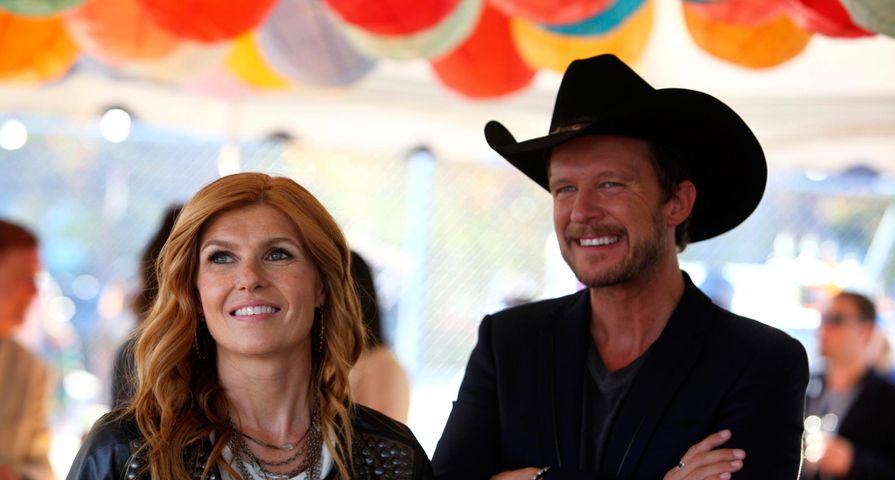 While fans couldn’t be more excited about the return of Nashville, they may be a little disappointed to know that two characters will not be returning for the show’s new season on CMT.

TVLine reports that Audrey Peeples and Will Chase will not be in the fifth season of the series.

Peeples played Layla Grant, a rising country star who was determined to undercut Juliette Barnes (Hayden Panettiere) because of her involvement in Jeff Fordham’s (Oliver Hudson) death. By the end of season four, Layla’s plan failed as Avery Barkley (Jonathan Jackson) discovered her malicious plan; however, her new album was about to become a commercial success.

The actors’ departures may not come as a big surprise as both of their storylines seemed to come to the end this season. The remaining cast is expected to stay on as the show transitions to its new home at CMT. The season five premiere date has not been announced but will directed by newcomers Ed Zwick and Marshall Herskovitz.

Brian Phillips, the president of CMT, is excited to have Nashville on board. “CMT heard the fans. The wave of love and appreciation they have unleashed for Nashville has been overwhelming,” he said in a recent statement. “Nashville is a perfect addition to our evolving line-up of big music specials, documentaries, and original series. We see our fans and ourselves in this show and we will treasure it like no other network.Nashville belongs on CMT.”