Home » Trending News » Nashville Renewal May Be Closer Than We Think

Nashville Renewal May Be Closer Than We Think 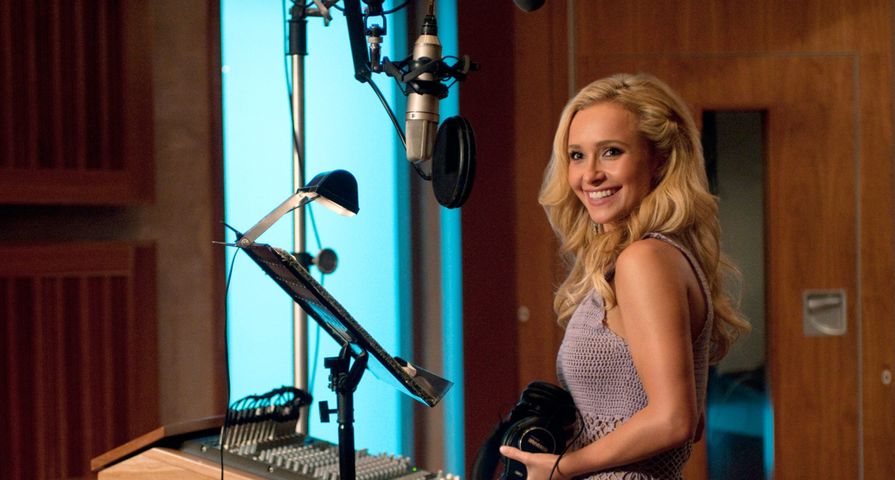 It would be an understatement to say fans were not pleased after ABC abruptly decided to cancel one of their hit series Nashville shortly before the season four finale, which quickly became the series finale.

Following the news of the cancelation, fans immediately petitioned to have the show brought back and showrunners were quick to hint that there was a good possibility the show would return, just on a different network. According to several reports, the beloved show is fairly close to finding a new home network for season five, and one much closer to their demographic, CMT.

The reports indicate that Lionsgate TV, which is Nashville’s producer, were quick to shop the show out after the surprising cancelation, and were so confident it would not be the end of the series, they decided not to air the alternative “happily ever-after” series ending that would have wrapped things up for fans. The deal, which is still in negotiations, is also rumored to have a streaming component, which means a side deal with Hulu which already airs the show’s previous seasons.

If there is a deal made quickly, CMT may announce the good news at the CMT Awards airing on Thursday, June 8.