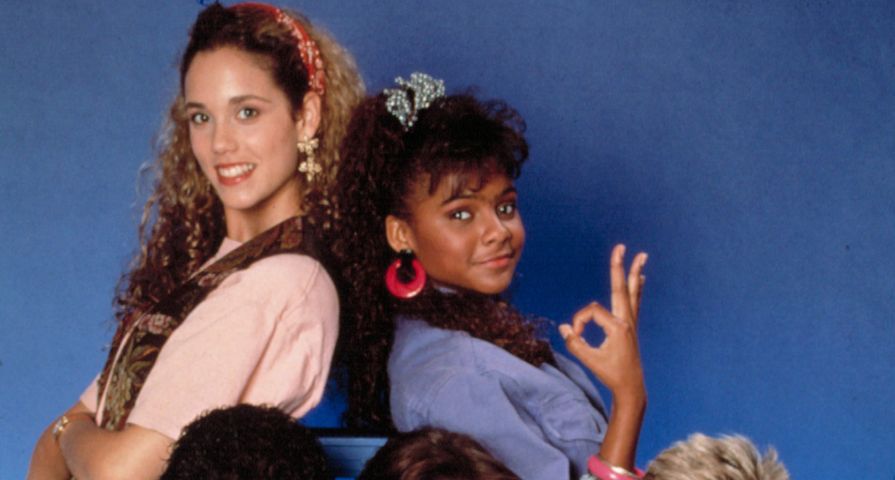 This summer will mark 30 years since Saved by the Bell first premiered on August 20, 1989 and the stars of the beloved sitcom have proven that their friendship has gone far beyond the walls of Bayside High.

On Saturday, April 20, many of the beloved show’s stars including Mark-Paul Gosselaar, Mario Lopez, Elizabeth Berkley and Tiffani Thiessen reunited along with some of their spouses for a dinner to celebrate their nearly three decades of friendship.

“This is what 30+ years of friendship looks like,” Gosselaar, who of course played Zack Morris on the series, wrote on Instagram alongside a photo of the group. Meanwhile, Berkley who played Jessie Spano, shared the same photo and wrote, “FRIENDS FOREVER #spousestoo!!!#imsoexcited#buddybands #love #friends #family#life #magic.”

Mario Lopez, who starred as AC Slater shared a video of the group on his Instagram, saying, “Ok, fun dinner tonight with some old friends. Here is Mrs. Lopez, Elizabeth, her husband Greg—who has the best wig ever—Catriona, Mark-Paul, there’s Brady, there’s Tiffany.”

Over the years, the cast has remained close and memorably reunited on The Tonight Show Starring Jimmy Fallon in 2015 where they hilariously reprised their famous roles and had Fallon join their Bayside High group.

More recently, Lopez and Gosselaar shared images of the two working out together, while Lopez and Thiessen reunited last year on Ellen.