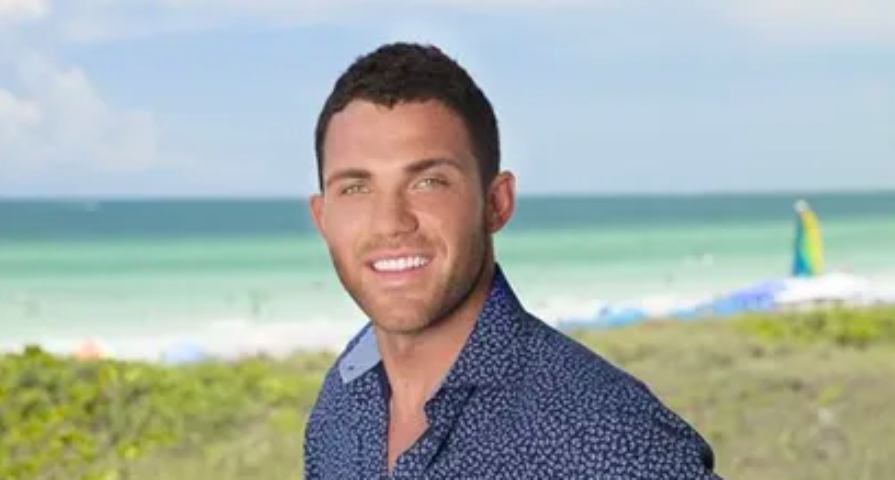 “We’ve made the decision to cut ties with Alex and are editing the current season to minimize his presence,” an MTV spokesperson shared with PEOPLE. “He will not be in future seasons of Siesta Key.”

The statement was shared on all of MTV’s official social media pages on Tuesday night, which also happened to be the night that season 3 of the show was premiering. Alex’s father, Gary Kompothecras, is also a producer of the reality show.

Alex is one of the main characters of the series and has often found himself in the middle of most of the drama that happens. The promos for season 3 teased more hostility between Alex and ex Juliette Porter and drama surrounding the pregnancy of Alex’s current girlfriend Alyssa Salerno.

Sources have shared that while Alex himself will be edited out of the current season as much as possible, his girlfriend Alyssa will still appear on the show. “As of now, she is still a part of the show,” an MTV spokesperson shared.

Kompothecras and Salerno just welcomed their daughter together last week. Kompothecras took to Instagram on Sunday to share photos of the new baby alongside the caption, “The most incredible moment of my life… Is when I met you Alessi xoxo.”

We’ve made the decision to cut ties with Alex and are editing the current season to minimize his presence. He will not be in future seasons of Siesta Key.