Morgan Freeman Wants Marijuana Legalized “Across The Board” 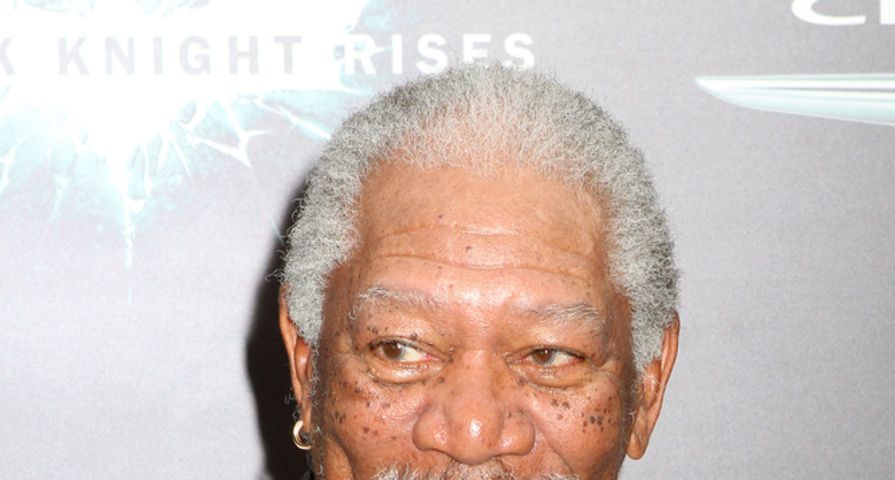 When it comes to controversial subjects, it usually means a lot to get support from a big name athlete or celebrity and one hot topic just got a massive endorsement from none other than Morgan Freeman, 77.

The beloved actor has made a plea for the legalization of marijuana in a new interview with The Daily Beast where he made some very bold statements about the benefits of the drug as a longtime user himself.

After a bad car accident left Freeman with serious injuries, his first wife Jeanette Adair Bradshaw offered marijuana as a solution for easing the pain he was left with, and it really worked.

“My first wife got me into it years ago. How do I take it? However it comes! I’ll eat it, drink it, smoke it, snort it! This movement is really a long time coming, and it’s getting legs—longer legs. Now, the thrust is understanding that alcohol has no real medicinal use. Maybe if you have one drink it’ll quiet you down, but two or three and you’re f–ked,” the Oscar winner stated of having alcohol legal but not marijuana.

“Marijuana has many useful uses. I have fibromyalgia pain in this arm, and the only thing that offers any relief is marijuana. They’re talking about kids who have grand mal seizures, and they’ve discovered that marijuana eases it down to where these children can have a life. That right there, to me, says, ‘Legalize it across the board!'”

His views may not be the same as some of his fans but odds are Freeman just made his fandom even bigger by speaking out about the issue.