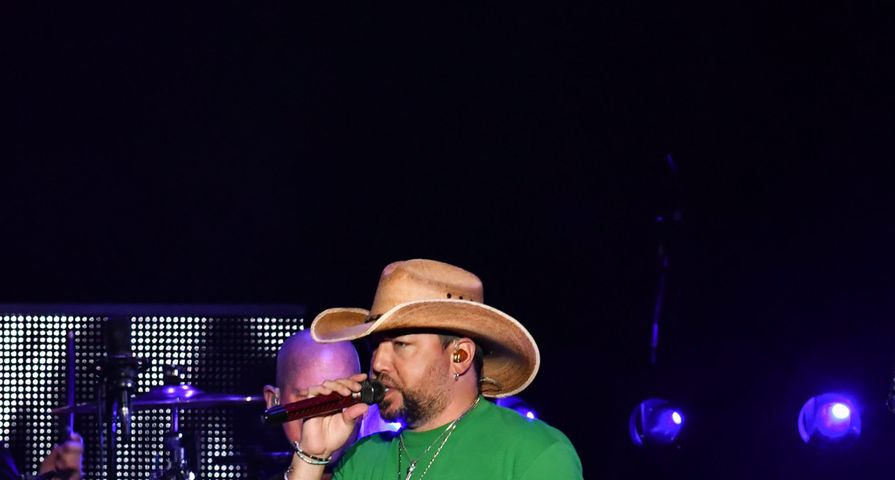 At least 50 people have been killed and over 200 wounded after a gunman opened fire at a Las Vegas country music festival on Sunday night in what has been determined to be the “worst mass shooting in US history.”

The shooting began just after 10 pm as Jason Aldean started his show at the Route 91 Harvest Festival. Videos have been posted to social media of Aldean beginning his set as rapid gunfire begins sounding in the background and the music then comes to an abrupt halt and Aldean is seen fleeing the stage as he and thousands of concertgoers realize what is happening. “Tonight has been beyond horrific. I still don’t know what to say but wanted to let everyone know that Me and my Crew are safe,” Aldean wrote in an Instagram post to reassure fans.

Witnesses have reported that the gunman continued to shoot for up to two hours and many were trapped in the concert venue as the police searched for the attacker. The shooter, who is now dead, has been identified as 64-year old Stephen Paddock of Mesquite, Nevada and was located on the 32nd floor of the Mandalay Bay Casino. Authorities have also announced that a woman, Marilou Danley, was also a person of interest in the incident. “We located numerous firearms within the [hotel] room that he occupied,” Sheriff Joseph Lombardo shared.

Jason Aldean’s wife, Brittany, has also spoken out about the horrific incident on social media. “We are safe … our angels were definitely watching over us tonight. No words for what happened … Just horrific. Praying for everyone,” she shared.