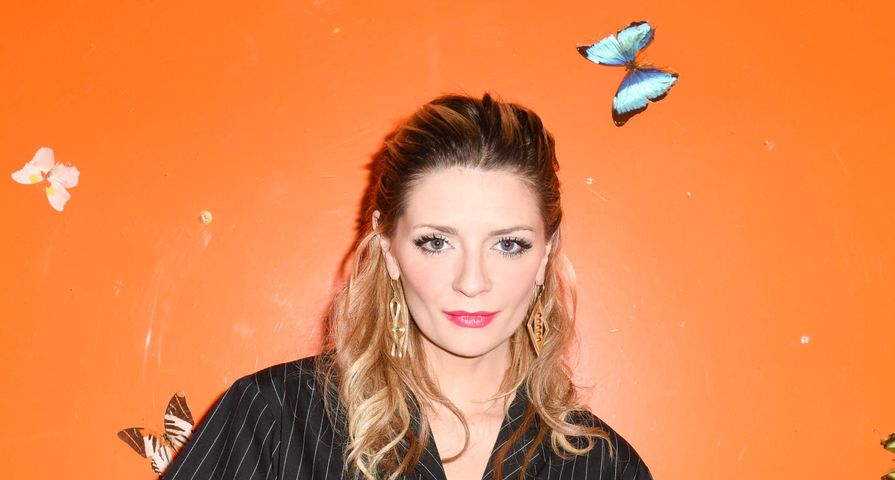 Just days after her 31st birthday, former star of The O.C. Mischa Barton has been hosptialized multiple outlets have reported.

According to the reports, police responded to multiple calls around 7:15 a.m. about a disturbance coming from Barton’s West Hollywood apartment, but upon their arrival police stated that Barton was “speaking in coherent statements” and willingly went to the hospital for a psychiatric evaluation.

TMZ reported that several of the actress’s neighbors said that she was hanging over her backyard fence dressed in only a dress shirt and a tie and was rambling things about her mom being a witch before falling backward and saying, “Oh my God, it’s over! I feel it, and it’s angry!”

Back in 2009, Barton was also hospitalized after what she described as a “full-on breakdown” in which she threatened suicide and tried to fight off hospital staff. She opened up about the frightening time in her life in 2013, stating, “It was a full-on breakdown. It was terrifying. Straight out of Girl, Interrupted. Story of my life.”

For right now Barton’s team has not given an update on her condition. Most recently, she celebrated her 31st birthday in Los Angeles and sources who saw her stated that Barton “seemed like she was having a great time.”