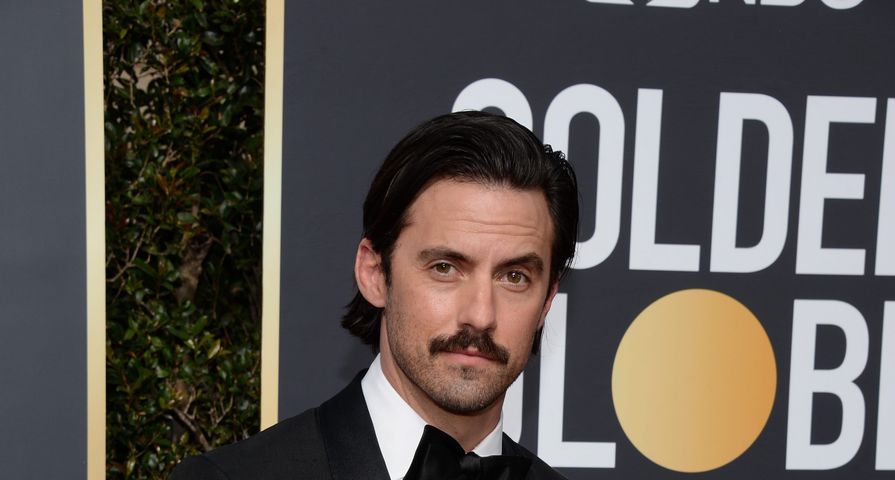 This Is Us star Milo Ventimiglia may have been having too good of a time, and not fully paying attention at the Golden Globes afterparty he attended following the awards show on Sunday, January 7.

The charming actor took to his social media late Sunday evening to share his story about falling into a mostly covered pool while he was attending HBO’s Golden Gloves afterparty at the Beverly Hilton in Beverly Hills, California.

Ventimiglia took to his Instagram Story and said, “Good time at the Globes tonight,” in the video after he had returned home from his unexpected dip. The 40-year-old who donned glasses and seemed to have wet air continued by giving a shout out to winners from the evening including his co-star Sterling K. Brown who made history as the first African-American male actor to win Best Actor in a TV drama for his role as Randall Pearson. “Congratulations Sterling. Excited. And everyone else, great night,” the actor said in his video.

He then added, “I’m back home, I’m studying for tomorrow. And yes, I fell in the pool.”

That night, NPR’s Eric Deggans tweeted about the incident, writing, “At HBO’s Golden Globes party. Believe I just saw Milo Ventimiglia from This Is Us slip and fall into the pool, which is mostly covered but open in one spot..” Deggans also shared an image of where the incident open which showed the slight uncovered portion and a “Caution, wet floor” sign put up.