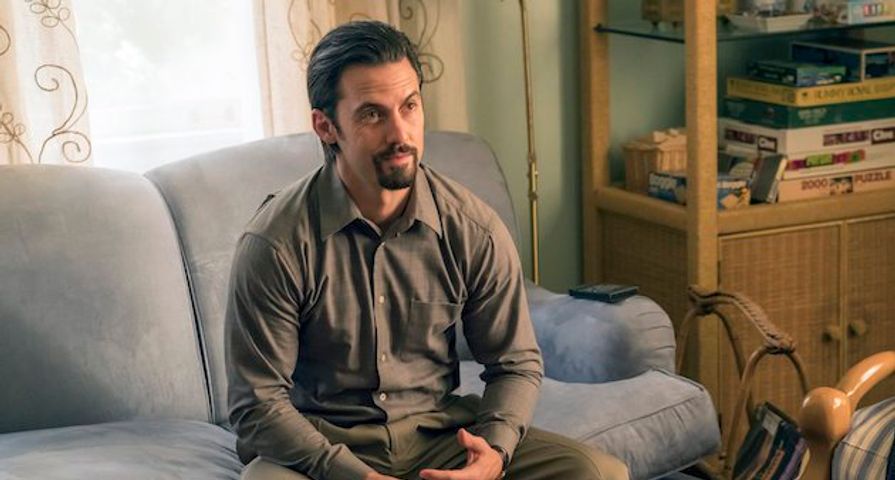 For being the one character not alive in the present, This Is Us’ Jack Pearson sure has quite the story to tell.

Heading into season three of the hit drama which will begin in September of this year, Milo Ventimiglia opened up about that to expect for his character, and the new timeline the show will be exploring. “We’re definitely going to see Jack in the Vietnam era,” the 40-year-old said.  “At the end of the Super Bowl episode when people were ultimately confronted with how he passed away, there was a trailer to show Jack in a helicopter over Vietnam in uniform. We’re going to explore that side of Jack’s 20s and what brought him into the man that we all knew.”

He added that since the episode where fans finally saw Jack pass away, he still gets confronted by people who don’t want to believe he is really dead. “People still are saying to me, ‘You’re not really dead, are you?’ They’re still constant.”

Before This Is Us audiences get to see Jack Pearson in the Vietnam War, the actor is taking on a different role as he films The Art of Racing in the Rain before resuming filming of This Is Us in July. The Art of Racing in the Rain was an easy choice for Ventimiglia because of his personal love of riding motorcycles. “I’m on my bike four days a week,” he admitted. “I really look forward to hopping on my Harley.”

“Last June I took a ride from Portland, Oregon, down to Los Angeles with a group of friends; some from Oregon, some from Japan,” Ventimiglia recalls. “It was a moment to get some miles on the bike but also spend time with friends. I have yet to go across the U.S., but I’m hoping to in the next year or two.”

“I remember being a kid and seeing a Harley-Davidson go by and hearing the sounds and seeing its rider kind of wave at me, thinking, God, that must be fun to be that free on a motorcycle with the wind in your face and a road in front of you,” he added. “Every time I get off my bike, I look back at it with that kid excitement of, ‘Wow, I really, really love riding.’