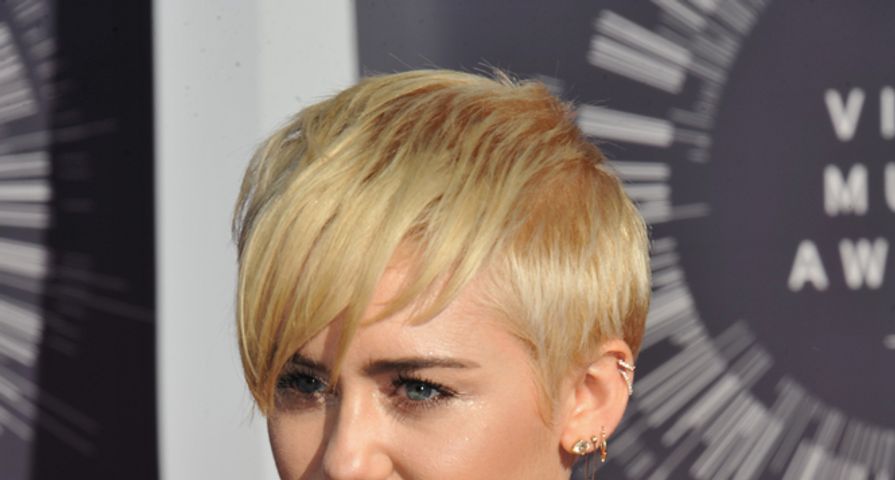 PETA is starting them young with their chapter aimed at youth, PETA2.

Miley Cyrus’s sister, Noah, recently jumped into the mix with the fine folks at PETA, and posed for an advertisement that is anti-dissection. The ad was done for PETA2, which is aimed at teenagers, and youth who find their own challenges in dealing with the ethical treatment of animals… according to PETA, of course.

Noah Cyrus posed for a poster/billboard in which she is “cut open” via practical effects, suggesting a body is not made for dissection. This, of course, is a jab at the long-standing dissection of frogs done all over the first world, often done in biology and physiology in secondary classrooms.

Sadly, PETA is fighting a losing battle, and will likely always be fighting a losing battle. Aside from swaying some change in the realm of vanity, like cosmetics testing, they’ve done very little to stop  anything, other than a few people eating meat. And here’s why: Their ads often draw comparison to humanity. Using Noah Cyrus to draw comparison to a frog…? That bucket is never gonna hold water with the vast majority of the populace.

In the video below, Noah Cyrus suggests if people have a problem with dissection, then they should “speak up” about it. I’d take it a step further, and tell students who have a problem with dissection that they should just start focusing on other areas of science, because they’ll never practice in the field of biology, or medicine. That first semester of med school would be a doozy!?

Maybe in another 100 years, we’ll have the medical technology to be hands on in learning without cutting open frogs. Until then, PETA should understand that cutting open dead frogs that have been stewing in formaldehyde is an introduction to the science/understanding which leads many young students into the field of veterinary medicine.

Anyway, check out Noah’s ad. You may be swayed to change your current perspective. If you are, tell us why!