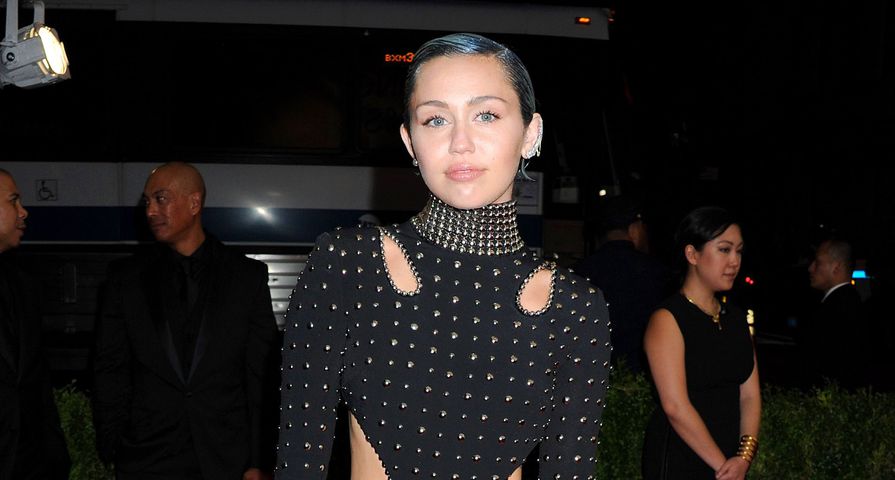 Miley Cyrus, 22, is a free spirit who seemingly intentionally goes against the norms to do her own thing, so it isn’t surprising that she has no interest in being defined or labeled by her sexuality.

Since the singer has been in the spotlight since she was a young Disney channel star, the public has been well aware of her relationships from Nick Jonas to her engagement to Liam Hemsworth and her most recent relationship with Patrick Schwarzenegger. And while those are the ones we know about, she recently revealed there have been others.

While discussing her new nonprofit organization, The Happy Hippie Foundation which she created to help homeless and LGBT youth she told the Associated Press that not all of her relationships have been “straight, heterosexual” ones.

She touched upon this more in an interview with Out magazine which she shared a quote from on her Instagram in which the magazine states she “appears to be genderqueer” and she captioned it with “NOTHING can/will define me! Free to be EVERYTHING!!!”

“I didn’t want to be a boy,” she told Out magazine. “I kind of wanted to be nothing. I don’t relate to what people would say defines a girl or a boy, and I think that’s what I had to understand: Being a girl isn’t what I hate, it’s the box that I get put into.”