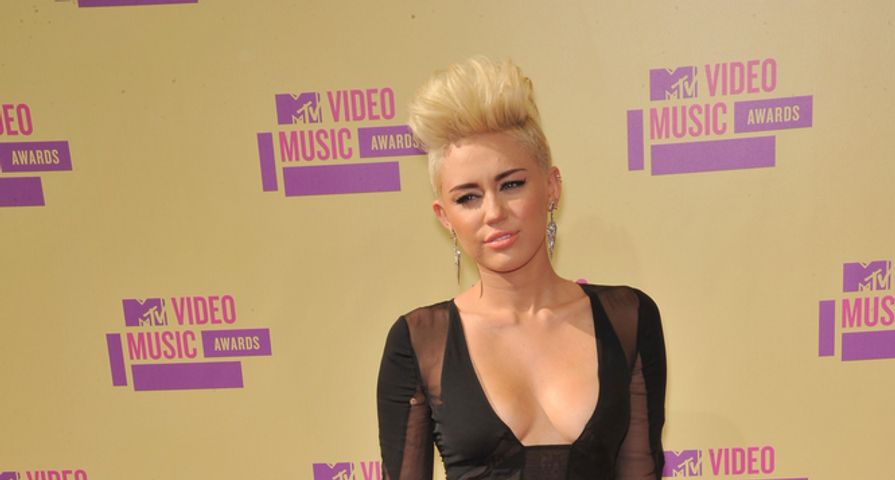 Since making their relationship public back in November, Miley Cyrus, 22, and Patrick Schwarzenegger, 21, have seemingly spent a lot of time being young and in love and not much else.

Most reports about the couple have to do with crazy nights partying, nude swimming trips and steamy vacations but it seems as if it is back to business as the young Schwarzenegger has a new professional venture that seems to be promising.

On Thursday February 5, Schwarzenegger and his friends opened their very own pizza store called Blaze Pizza at the University of Southern California where he attends school, and Cyrus was there supporting her beau the whole way.

Schwarzenegger took to his Instagram to promote his business with a picture of some of the Blaze Pizza boys along with the caption, “BLAZE PIZZA USC IS OPEN! Come get a pizza from me and these idiots!”

Cyrus of course used her popularity to promote the shop on her own Instagram with another picture of the guys along with the typical Miley caption, “I’m only in disssss foooooo da fweeeee pizza @patrickschwarzenegger.”

Many were skeptical about the relationship between the former Disney star turned bad and the son of Maria Shriver from the Kennedy family and Hollywood legend Arnold Schwarzenegger, and none more so than Shriver who according to reports was not thrilled by Cryus’ reputation that her son has now been dragged in to.

It seems now however that she is doing her best to support her son in his relationship as the three were spotted grabbing dinner together in West Hollywood. “They all looked like they were having a great time—enjoying engaging conversation and laughing. It looked like Maria and Miley got along really well,” a witness told E!News.