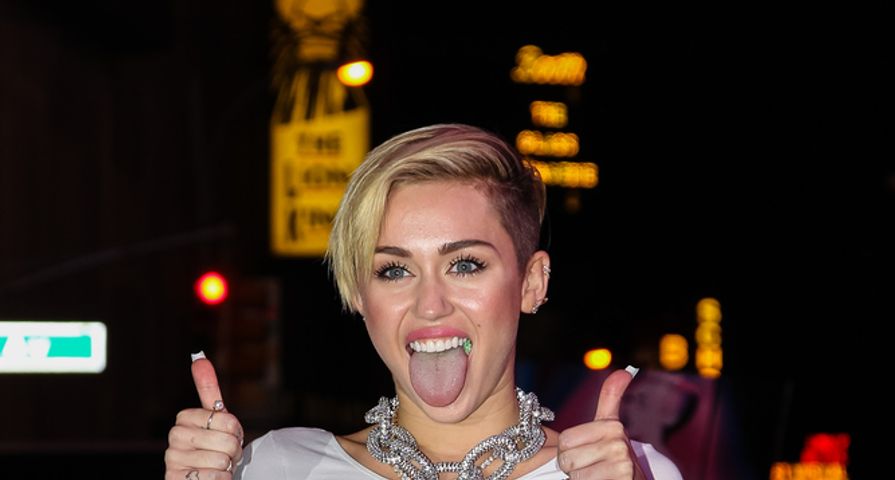 Miley Cyrus was recently hospitalized for an allergic reaction to a medication — and she says the experience was frightening.

“It was so scary. I had basically been poisoning myself with something I didn’t know I was really scary allergic to,” she told Ryan Seacrest on his national radio show. “I was on this medicine for five days and everything was all good and on the sixth day, I just woke up. I couldn’t breathe and my skin — everything — was going insane.”

Miley, 21, who had been taking Cephalexin, got rather bored during her nine-day stint in the hospital. “I was crying because I was so bored,” she continued. “I’m laying here hooked to all these machines. Every two hours, some woman comes in and pokes me with a needle, just miserable.”

Of course, she had the company of her 18 million Twitter followers, who she informed of her condition with a series of Tweets and pictures from the hospital, including one of Miley wearing an oxygen mask with a duck on it.

Miley has since been released from the hospital and is doing well recuperating at her home in Los Angeles. “I should be all good,” she said. “I’ve been really good.” She has rescheduled a number of Bangerz tour dates that were postponed due to her illness.