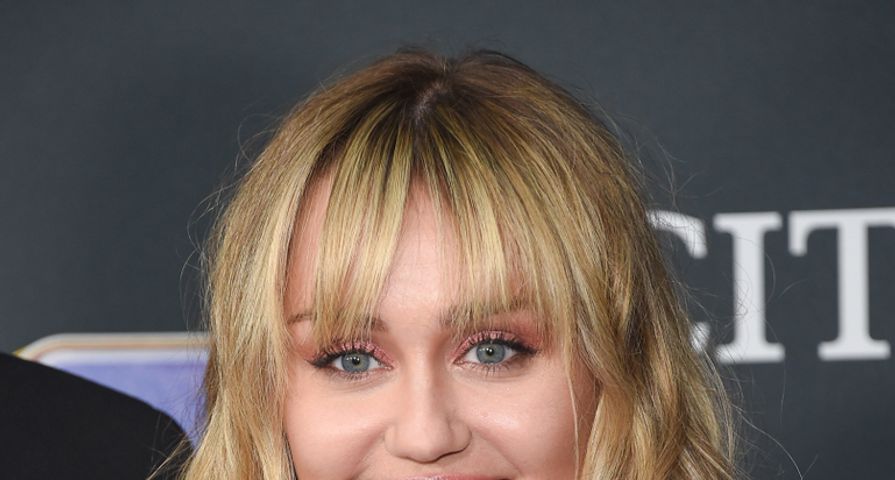 On Sunday, Miley Cyrus added another tattoo to her growing collection. The singer chose the word “freedom” in a script font to get tatted across her right knuckle by Los Angeles-based tattoo artist Daniel Winter (also known as Winter Stone). Winter has previously tattooed Cyrus several times with other tiny tattoos.

“FREEDOM,” Winter wrote on Instagram, alongside a photo of Miley’s new tattoo. The singer posed for a selfie with Winter, putting her new ink on display for the photo.

Cyrus’ new tattoo follows her split from now-ex-husband Liam Hemsworth. The couple announced they were splitting up in August, after previously marrying on December 23, 2018 after a decade of an on-again, off-again romance. Although the pair have filed for separation, there appears to be a delay.

In early December, Hemsworth’s attorney received a notice that he must have his documents delivered to Cyrus and filed correctly to continue with the separation case. If Hemsworth does not complete these instructions, he could face a fine in court or have his separation case dismissed. The actor has until January 21 to do this.

Many believe that the singer’s new tattoo is a sign of her new marital status, or it’s a nod to her empowering song “Mother’s Daughter” – which features the lyrics, “Don’t f—k with my freedom / I came back to get me some.”

Since her split with Hemsworth, Cyrus has begun dating Australian singer Cody Simpson. After making their relationship official in October, the singer appears to have gotten a different tattoo dedicated to Simpson. Cyrus got a bleeding heart inked on her right tricep that reads, “ROCK N ROLL HEART.” Later in October, the couple dressed up as Billy Idol and Perri Lister for Halloween, proving their joint love for rock ‘n’ roll.