Miley Cyrus Lashes Out After ‘Adore You’ Video Is Leaked Early 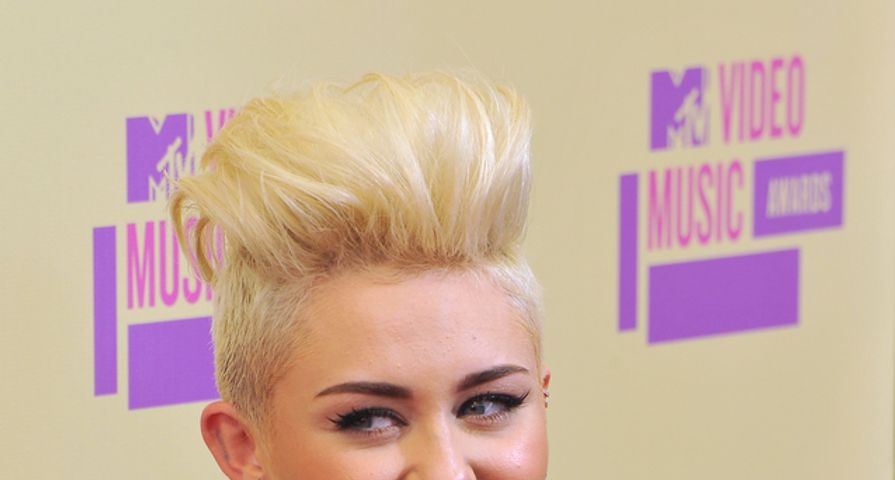 Miley Cyrus took to Twitter to vent her frustrations after her “Adore You” video was leaked a day early on the internet.

While the 21 year-old pop star had some choice profane words for whoever posted the video, she gave a shout out to her devoted fans, the “Smilers.”

The music video was originally supposed to be released on December 26, but popped up on Christmas night instead – and the leaked version has since been taken down. Check out the video to see what the 21 year-old said – and to catch a glimpse of the “Adore You” video – which is free of wrecking balls, but does include some typical Miley provocative antics.

In the video, she wears nude-colored lingerie, writhes around between white sheets, sucks her thumb and rubs her body. She also sings from a bathtub.

Miley was shut out of the Grammy Nominations this year, but her last music video, for “Wrecking Ball,” was the quickest to hit 100 million views on Vimeo. Perhaps she can do it again with another sexy romp for “Adore You”?