Mike Fleiss And Chris Harrison Narrow Down Next Bachelor Candidate 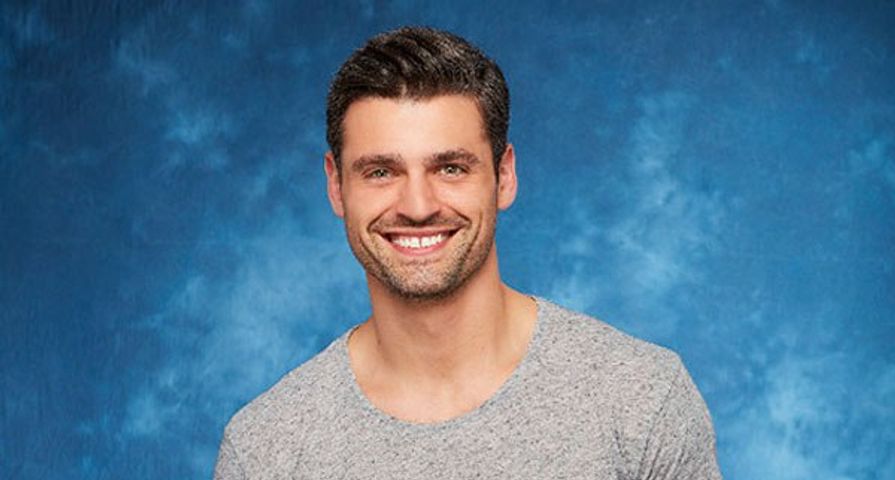 With Bachelor in Paradise coming to a close in the next week, Bachelor nation fans are more anxious than ever for the big reveal of the next Bachelor candidate.

Chris Harrison has previously revealed that the producers enjoy having Bachelor in Paradise run its course before making the announcement to leave more room for eligible candidates to pop up. Last season, fans were shocked when Nick Viall was announced as the next Bachelor after leaving season 3 of Paradise alone.

Although the next Bachelor has not yet been revealed, the show’s creator Mike Feiss and Chris Harrison have been dropping explicit hints and have significantly narrowed the possible frontrunners. Mike’s first hint was shared in a tweet which stated, “Newest #TheBachelor power rankings: 1. Peter, 2. Wells, 3. Ben Z, 4. Eric, 5. Chase.”

He later added, “First Big Clue… #TheBachelor will not be from Jojo’s season,” which eliminated Wells and Chase from the running. Peter has been the center of speculation but Fleiss seemingly shut him down as a possibility with the following tweet: “Do we really want a Bachelor who isn’t ready to settle down with a woman he loves? Hmmm. Not what #thebachelor is all about…”

Bachelor host Chris Harrison also weighed in on the situation and stated, “Nights like tonight are the reason we don’t make decisions early. You want to see how Dean does, you want to see how Wells does,” he said, though creator Mike Fleiss has seemingly taken both men out of the running. “Peter is very much in the discussion.”

Based on all the hints, it seems that Peter, Eric and Ben Z are the biggest contenders to take on the lead role in the upcoming Bachelor season, but we’ll just have to wait and see for ourselves! 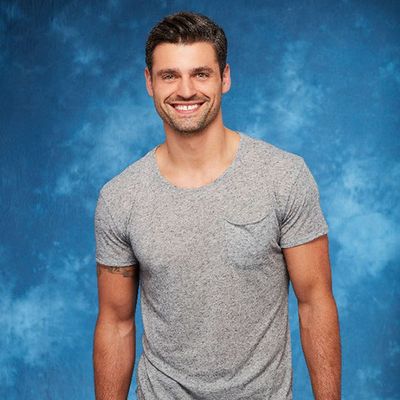