Michael Strahan Opens Up About Falling Out With Kelly Ripa 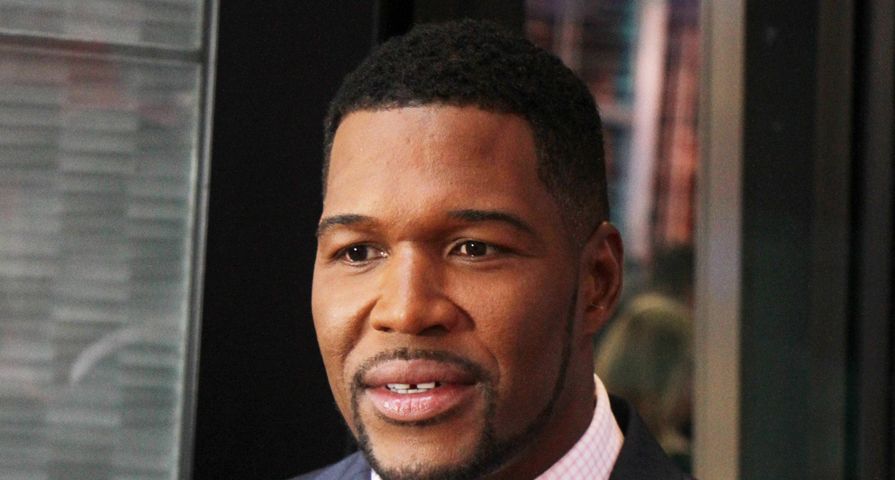 One Tree Hill Podcast: Revelations From Episode 1 "Someday Is Today"
Photo by MediaPunch/REX/Shutterstock

The dust has now settled from the drama that surrounded Michael Strahan’s highly-publicized exit from Live with Kelly and Michael, but fans have not forgotten.

Now, Strahan himself is reflecting on everything that happened including his falling out with Kelly Ripa, and where they stand now. “The most disappointing thing to me was that I was painted as the bad guy, because I value the way I carry myself,” the 44-year-old told People. “I don’t want people to see me as ‘Oh, he just ran out, just left them there.’ That’s not true.”As everyone knows Ripa did not handle the news well, and when asked if he was surprised by Ripa’s reaction, Strahan said, “No, I wasn’t surprised. I mean I had been there four years and I’d been there long enough to understand how she reacts to things. So, when that came about, it didn’t surprise me at all.”

Although Ripa returned to the show, the damage to their relationship had been done and now Strahan says, “At one point I think we were friends. I don’t know what happened at the end. I learned a lot from her, though.” He added that their working relationship was definitely difficult saying they “didn’t really communicate that much,” and eventually the date of his actual exit from the show was moved up four months because it was clear it wasn’t going well between the two co-hosts anymore.

“On air, all I could do was control myself. In football, New York is the toughest place to play. One day you’re the greatest player they’ve ever seen, then the next game you’re the worst,” the former New York Giant added of dealing with the transition in attitude after the announcement of his move to Good Morning America.