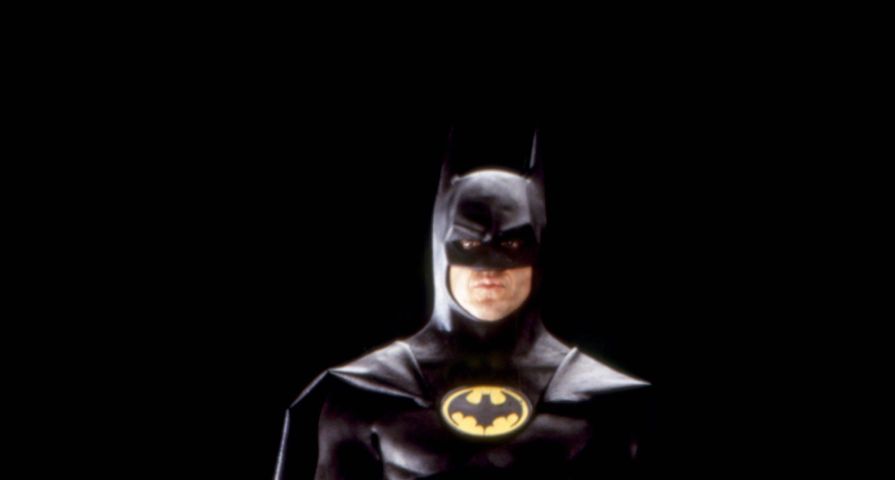 Michael Keaton is in talks to reprise his role as Batman for at least one DC film!

News of the discussions was first reported by The Wrap who shared that Keaton is in talks to play Bruce Wayne in Warner Bros.’ upcoming movie The Flash. The film will also have Ezra Miller reprise his Justice League role. There’s a possibility that Keaton could appear in other DC titles playing the character, but Warner Bros. has no comment yet.

The decision to have Keaton reprise his Batman role is one that surprised many DC fans since Robert Pattinson is taking over the role for Matt Reeves’ The Batman, which is set to air in October 2021. Typically the studio does not have two actors playing the same comic book character at the same time.

The Flash is unique, however, in the sense that it will explore the concept of a multiverse where different versions of the same comic book character can coexist and even interact.

Keaton first played the role in Tim Burton’s revolutionary 1989 film Batman, as well as in its 1992 sequel, Batman Returns. For Joel Schumacher’s 1995 film Batman Forever, Keaton than was replaced by Val Kilmer.

The Flash has been hit with delays due to ongoing global health concerns, however, it is currently supposed to be released on July 1, 2022.