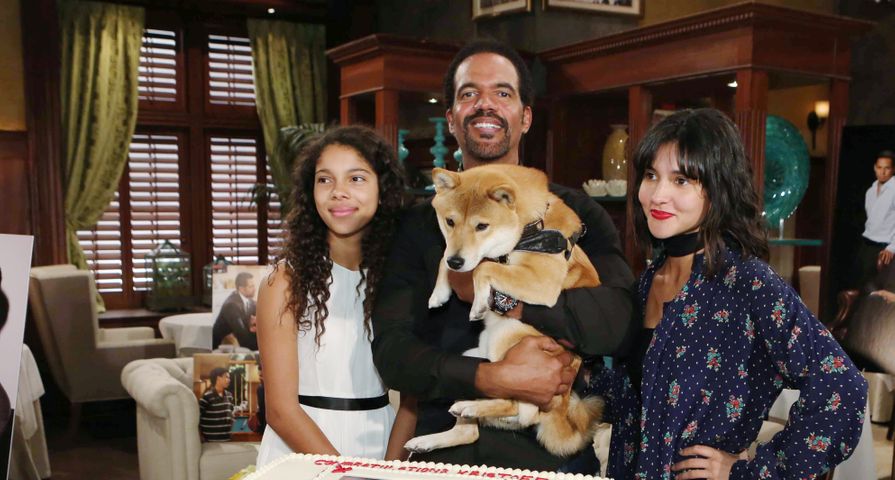 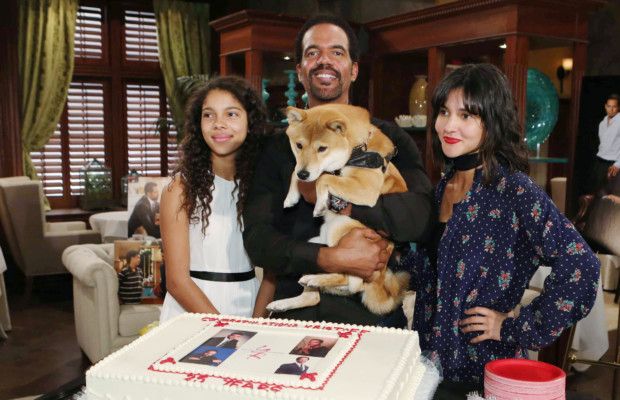 After it was revealed that Young and the Restless star Kristoff St. John did not have a will when he passed away, details about what will come are being revealed.

Last month, his eldest daughter Paris St. John filed court documents requesting to become the administrator of her father’s estate because he passed without a will, but now his ex-wife Mia St. John has her own information about the filing.

“There is a lot of incorrect reporting,” she told PEOPLE. “Kristoff did not have a will. What was found were pages in a journal. There were things that were scribbled out, crossed out, and we just want to make sure — my daughter just wants to make sure — that his wishes are carried out,” she added.

Mia also clarified that Paris is not “fighting” with her grandfather after she filed an objection to her grandfather’s probate filing and his request to become the executor.  “That’s all. It’s not like she’s fighting with her grandfather; she’s just trying to make sure that everything goes according to what Kristoff had wanted,” Mia stated.

As previously reported, Kristoff passed away on February 3, 2019 and more than a month later the coroner’s office released their report revealing that the Y&R actor’s death was caused by “hypertrophic heart disease… and effects of ethanol.” His death was classified as accidental.

As many continue to mourn his loss, CBS announced that a special tribute storyline for St. John and his Y&R character Neil Winters will air this April and will feature the return of stars such as Shemar Moore and Victoria Rowell so they can say their goodbyes both to their costar and his character.