Home » Trending News » Mia St. John Is Writing A Book About Her Life With The Late Kristoff St. John

Mia St. John Is Writing A Book About Her Life With The Late Kristoff St. John 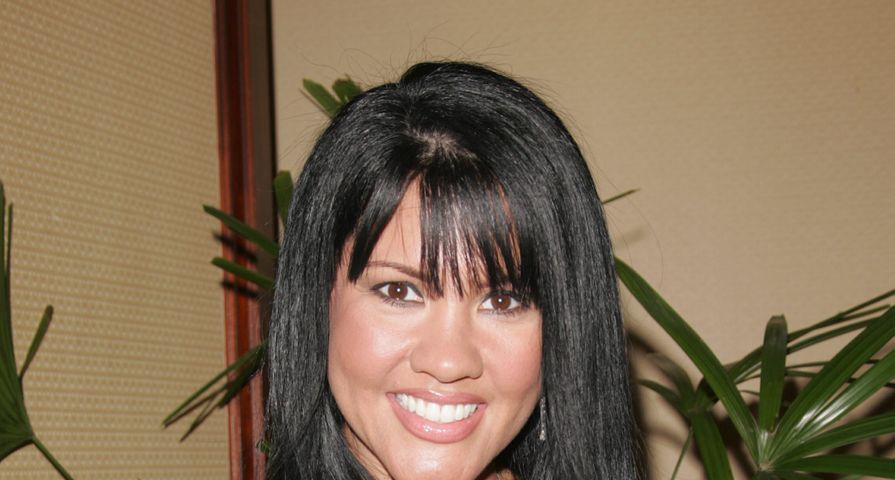 Mia St. John, the ex-wife of Kristoff St. John, who played Neil Winters on The Young And The Restless (Y&R), is writing a book entitled Fighting for My Life. The memoir will explore her feelings about her former husband’s sudden passing, the loss of their son Julian and her battle for mental health reform.

“I’ve been in this fight for reform of our mental health system for so Iong,” Mia, who is also a five-time Women’s World And International Boxing Champion, told People.com. “Kristoff and I lost our son in a mental health facility that was found guilty of neglect. Then when I uncovered a lot of the facilities in LA County, I discovered that this was going on everywhere because there have been many deaths. My son wasn’t the only one. So I’ve been on that vision.”

Julian passed away at the age of 24 on November 23, 2014, after suffering from a lifetime of mental illness issues. Less than five years later, Mia lost Kristoff, who passed away on February 3, 2019 at the age of 52 from heart disease, aggravated by alcohol abuse.

“When Kristoff lost his life, he was also neglected by the facility that he was put in,” she said. “He was let go while still being suicidal. Then, my mission just completely skyrocketed. And I just want the public to be aware of what’s happening.”

She believes that a lot of people didn’t know the issues Kristoff was facing just before he passed on.

“Not just with the depression and the guilt over his son, but all the circumstances surrounding his life and the last days of his life,” Mia continued. “Everybody knew what was going on in his circle, but I feel like there was such a big attempt to cover everything up…He needed to stay in that hospital. And if he had stayed in that hospital as we had intended, and as our attorney had requested, he’d still be alive today.”

Mia admitted that she began drinking again after being sober for 30 years and has been hospitalized twice since Kristoff passed away.

“I’m out of the hospital. I’m sorry if I scared anyone,” she posted on social media. “Let’s plz focus on the wellness of his precious girls Lols & Paris. They love their father so much, the beautiful, loving, funny soul that he was/is.”

Fighting for My Life is scheduled to be released in 2020.