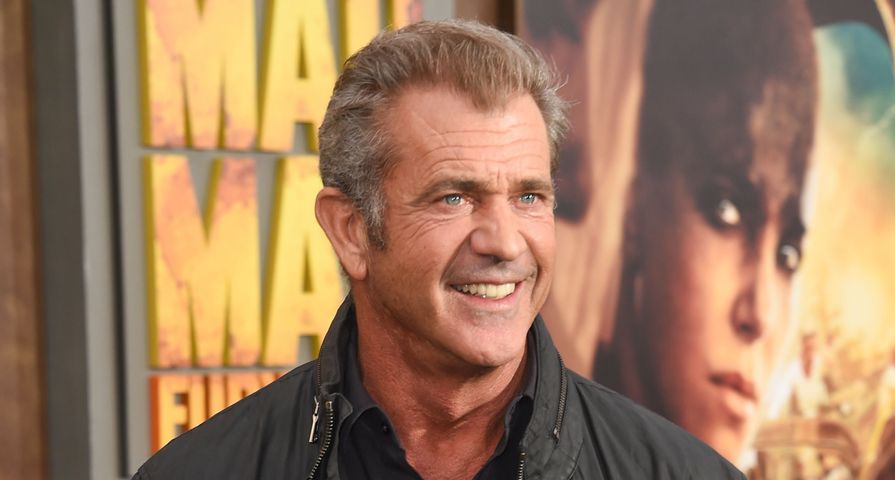 Since his sharp and drastic decline in Hollywood, after several angry and offensive outbursts, Mel Gibson has stayed relatively out of the spotlight but on Thursday May 7 he made a rare appearance.

The iconic actor surprised the cast and fans by showing up at the Mad Max: Fury Road premiere in Los Angeles meeting up with the new Mad Max, actor Tom Hardy and the films’ creator George Miller.

The 59-year old played the original Mad Max Rockatansky in 1979 in the film that catapulted the then young actor’s career in Hollywood as he went on to become one of the most recognized action heroes of the 80s and 90s.

Fans cheered wildly when Gibson made his unscheduled appearance, “Mel was on fine form. Slapping backs, hugging people, laughing and generally looking thrilled to be there,” one attendee stated.

Fans weren’t the only ones excited to see him though as Hardy spoke to reporters about having the original Max at the film’s premiere. “It’s great to have Mel here. I didn’t expect him to come. When I got the part, it was good, but suddenly it struck me, ‘Oh sh-t, everybody loves Mel. And I’m the new kid, and they’re going to hate me. So I suck already and I haven’t even started.”

Gibson stopped and posed for pictures with Miller and Hardy before heading inside to see Mad Max: Fury Road 36 years after he first brought the role to the big screen.

Also Check Out: 7 Big Stars Who Earned Next To Nothing For Successful Movies