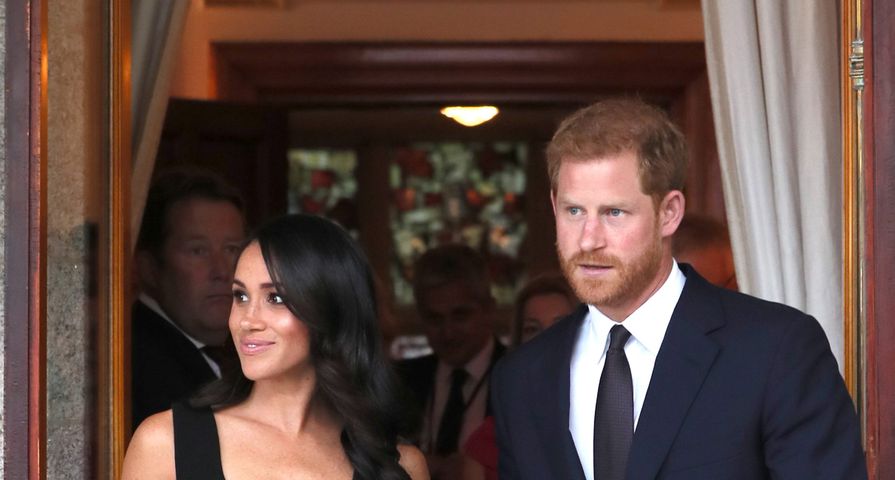 It is no secret that Meghan Markle’s relationship with her father has always been a little complicated, but following her wedding to Prince Harry in mid-May, things have only gotten worse.

Although the royal family has reportedly asked Markle’s family to stop talking to the media, her father, Thomas Markle, recently made more comments to The Sun on Sunday about how he thinks his daughter is handling her new royal life.

“My thing about my daughter right now is that I think she is terrified. I see it in her eyes, I see it in her face and I see it in her smile,” he told the publication. “I’ve seen her smile for years. I know her smile. I don’t like the one I’m seeing now. This one isn’t even a stage smile — this is a pained smile,” he continued, adding that while it’s possible she “might be just having a couple bad days,” he worries “she’s under too much pressure.”

“There’s a high price to pay to be married to that family,” he added.

While Markle seems concerned for his daughter, he did admit that they have not spoken since the day after she married Prince Harry on May 19 almost two months ago. “I spoke to Meghan and Harry briefly after the wedding,” he told the publication, adding that “the phone number I had been calling Meghan on is no longer picking up. And I don’t have an address for her.”

“It is probably the longest time I have gone without speaking to her ever,” he explained. “If I had one message for her it would be that I’m sorry for anything that went wrong.”

He then went on to reveal that he did apologize to the royal family for the drama that ensued days before Meghan and Harry’s wedding, causing turmoil in the media after Thomas Markle admitted to staging photos with the paparazzi.

“I have already apologized to the Royal Family,” he told the publication, adding, “I honestly think that if the Queen took the time to think that she would not see me because I did some stupid photographs, that is ridiculous.” He also added, “I would like to make this my last interview.”

“All I am doing is setting the record straight and reaching out to my daughter,” he explained. 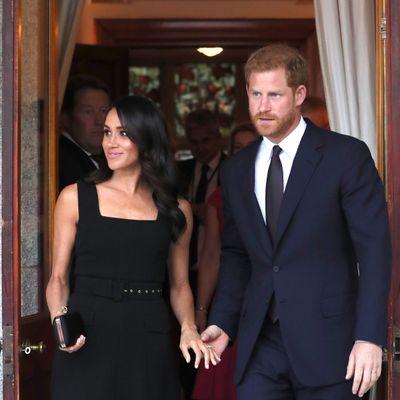