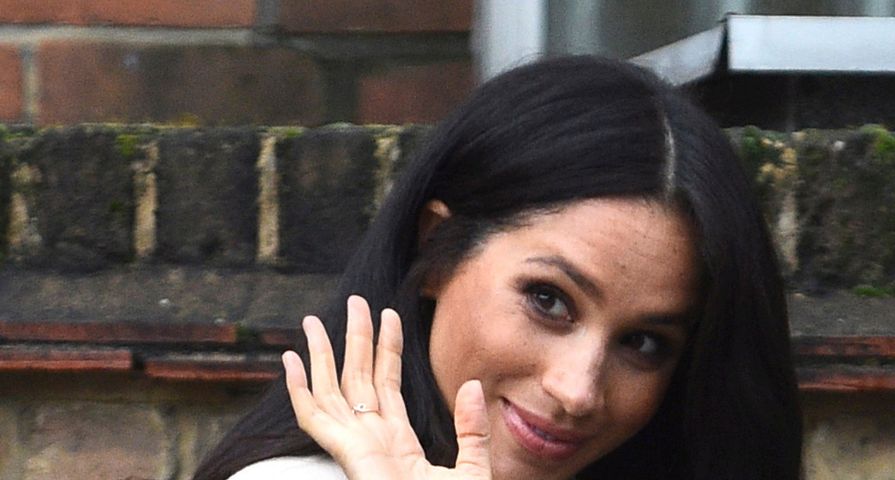 As a royal you just have to take things in stride.

Pregnant Duchess of Sussex, Meghan Markle was at a royal outing where she was meeting staff, volunteers and beneficiaries at one of her new patronages, the animal charity Mayhew, on Wednesday, January 16 when she received an interesting compliment.

One of the ladies at Mayhew, Peggy McEachrom, said to Markle, “What a lovely lady you are. May God bless you,” before adding, “And you’re a fat lady!” as she motioned to the royal’s growing baby bump.

Instead of being offended however, Markle laughed and said, “I’ll take it!” as she patted her baby bump. McEachrom then predicted that the Duchess and Prince Harry would be having a boy. “Glad to see you so well. You’ll soon be having a little baby boy!” she said.

“Oh, you think it’s going to be a boy?” the Duchess responded before adding that she doesn’t even know. “It’s a surprise. We don’t know what we’re having. I ask everyone what they think, and everyone has a very strong opinion about it.”

The welfare of animals has always been something that Meghan Markle has been passionate about  and while at the charity she was able to see how it improves the lives of the rescue animals it brings in and how the charity also improves the lives of those in the community with the animals through animal therapy visits, work with homeless people with pets, and international projects.

The royal also proudly showed off her baby bump in a casual and affordable H&M dress, days after revealing her due date for the first time.

While on a visit to Birkenhead earlier in the week with husband Prince Harry, Markle revealed she is now six months along and confirmed she is due in late April. 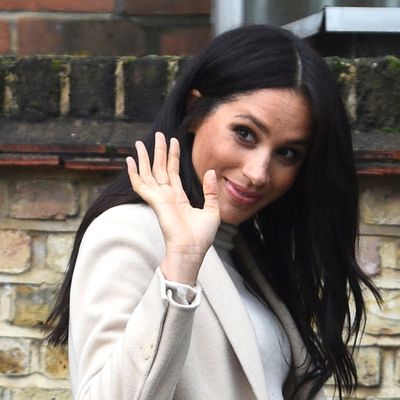