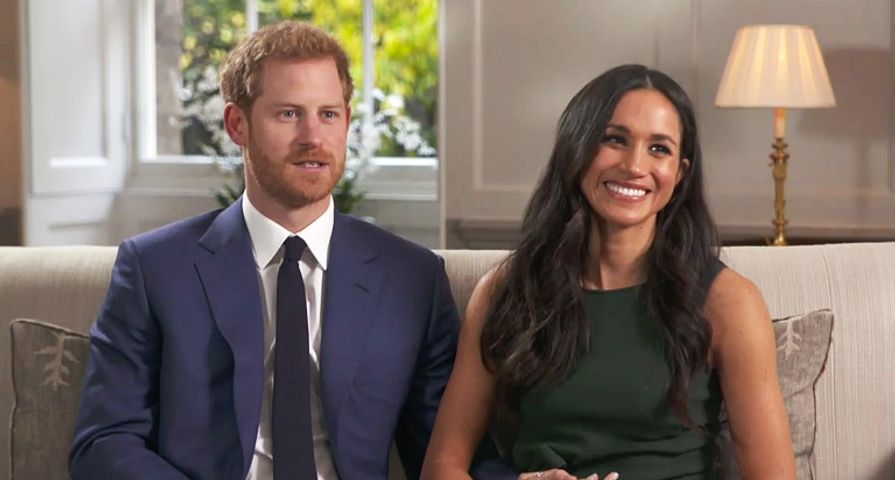 Rare Pics Of Diana, Kate & Meghan Before They Were Royals
BBC

The BBC got exclusive access to the couple for their first interview with Mishal Husain, which was followed by the documentary Harry And Meghan: A Royal Engagement on BBC1, and they can’t stop smiling as they reveal details about the proposal and how they first met, giving fans the first real insight into their whirlwind romance.

The couple revealed that the engagement happened a couple of weeks ago in early November at Nottingham Cottage in Kensington Palace where they both now live together. When asked how the proposal came about, Harry said it was “just a standard, typical night for us,” while Markle added, “Just a cosy night…what were we doing? Just roasting a chicken and then…it was just an amazing surprise, it was so sweet and natural and very romantic.” She continued that Harry got on one knee, and when asked if it was an immediate “Yes!” from her, Markle revealed she could barely let him finish, “I was like, ‘Can I say yes now?'” Harry added, “Then there was hugs and I had the ring on my finger and I was like, ‘Can I give you the ring?’ And she goes, ‘Oh yes the ring!'”

The pair were then asked about the beginning of their relationship and revealed they first met through a mutual friend, who they declined to name out of respect for her privacy, but then went on two dates back to back in London in early July of 2016. Harry said then he managed to convince her only a few weeks later to join him on a trip to Botswana, Africa. “We camped out with each other under the stars. She came and joined me for five days out there, which was absolutely fantastic. So then, we were really by ourselves which was crucial to me to make sure we had a chance to get to know each other, ” Prince Harry revealed.

While many think their relationship has been whirlwind because of their engagement only a year and a half after they began dating, Markle explained, “I think we were able to really have so much time just to connect and we never went longer than two weeks without seeing each other, even though were doing a long-distance relationship. We made it work.”

They also opened up about meeting each others families for the first time with Harry revealing he actually kept it low-key for awhile. “I’d been seeing her for a period of time when I literally didn’t tell anybody at all. And then William was longing to meet her and so was Catherine, so you know, being our neighbors, we managed to get that in … quite a few times now,” he said.

As for meeting Queen Elizabeth, Markle said, “It’s incredible. To be able to meet her through his lens, not just with his honor and respect for her as Monarch, but with the love he has for her as his grandmother. She’s an incredible woman.” 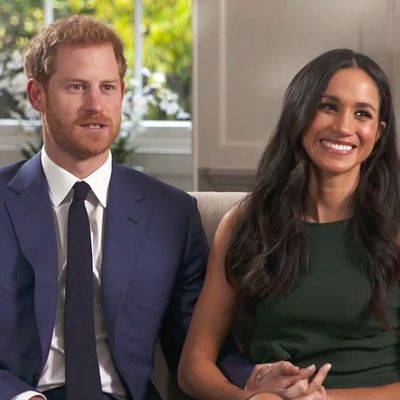