Meg Ryan Is A Single Lady 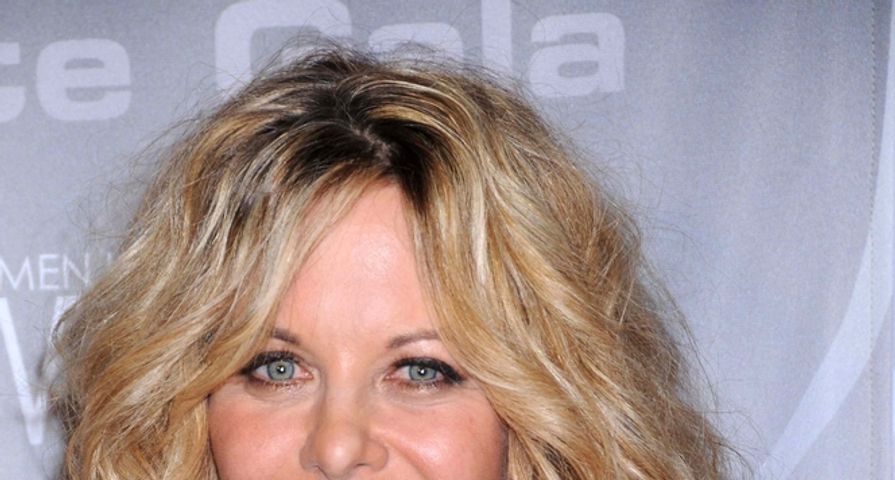 Huh. That just doesn’t roll off the tongue rhythmically.

Meg Ryan and John Mellencamp have decided to call it quits. The 52 year old actress and the 62 year old musician never really hit tough times, but they did hit the wall in terms of relational distance.

John wasn’t kidding when he wrote “Little Pink Houses.” He was born in a small town, and he’s going to die in a small town. Simply put, he wasn’t willing to leave Indiana and live in New York, regardless of his relationship with Meg.

Poor Meg. She just never seems to choose the right guys. It seems she has a fix-it complex, maybe? Or she loves dudes who are musically talented. Even ex-husband, actor Dennis Quaid, was a musician. And then there was that strange Russell Crowe thing. Russell is also a musician.

So. That’s that for Megencamp.

Who else misses Meg Ryan? Like…really misses Meg’s silver screen presence? It’s been a stupid long time since You’ve Got Mail, and we’re pretty sure that was the last thing she did before someone suggested, “Hey, you can long young for longer if you have x,y and z done to your face.” She’s totally ripe for a comeback — a hard-hitting, indie drama, or better yet, a dark or absurd comedy. Make it happen, someone!

To hear more about the split between Meg and John after three years of a solid through-line, check out the video below.