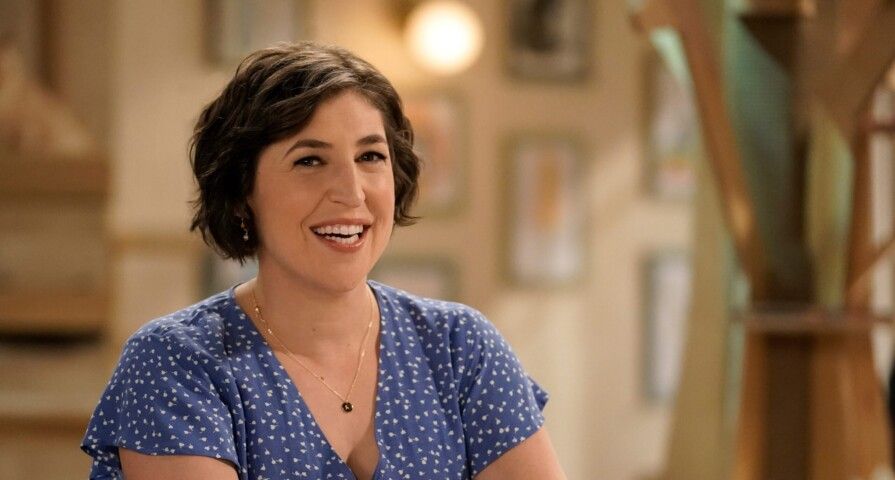 Mayim Bialik has opened up about this week’s double Jeopardy! controversy.

The backlash began when LeVar Burton fans were upset that he wasn’t called on to replace Alex Trebek to host Jeopardy!. The show’s producers instead tapped Mike Richards to host daily syndicated episodes and Bialik to fill in for primetime and spin-off specials.

Viewers were upset that Burton was snubbed, which Bialik agreed with and shared her thoughts on during an August 11th Instagram video. “If you don’t like me as the new host of Jeopardy!, I’m sorry,” Bialik said at the end of the clip. “I love LeVar Burton.”

She continued, “I really have great respect for everybody who guest hosted. And I really think it’s amazing that it’s a woman hosting Jeopardy! for the first time. It’s really exciting. It’s a very big deal.”

When the news was released that Richards was in advanced negotiations for the lead hosting gig, fans quickly resurfaced his alleged harassment and discrimination reports from his time on The Price is Right. This caused some fans to view Bialik’s secondary hosting role on the show as damage control. “Not Jeopardy grabbing a token woman co-host to fight sexual harassment and workplace discrimination allegations,” one Twitter user wrote.