Mayim Bialik Doesn’t Know Who the Kardashians Are! 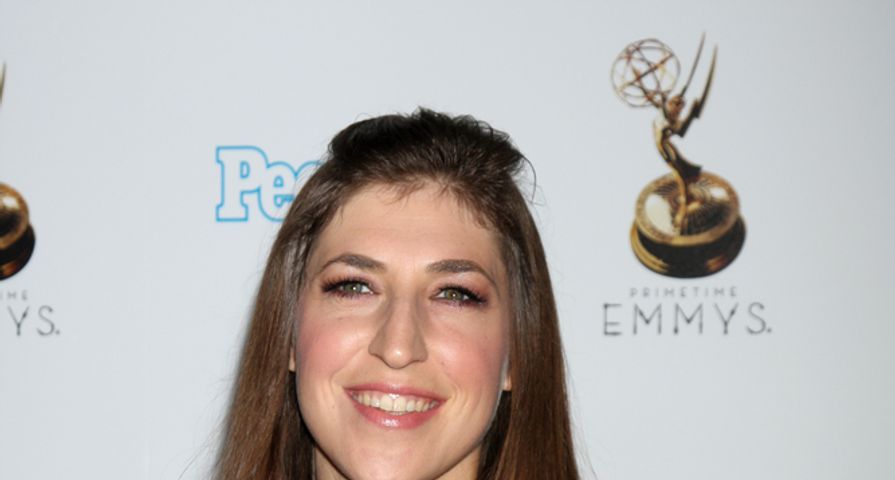 Mayim Bialik is one on of TV’s most popular shows, but that doesn’t mean she knows anything about Hollywood celebrities. The 38 year-old Big Bang Theory actress was asked to participate in a session of People Magazine’s High Brow/Low Brow, which tests celebs on their knowledge of academic subjects and pop culture. It’s not surprising that Mayim, who plays a scientist on TV and also has a PHD in neuroscience in real life, scored better on the High Brow questions than the Low Brow questions.

“This is the only time in my life I could ever be considered high brow,” she joked. “It seems I’ve gotten all the high brow questions right.” But she missed a question that many of us would probably answer with no trouble: what are the names of the Kardashian sisters, from youngest to oldest?

Mayim knew who the Kardashians were, and was able to guess two names correctly — but had no idea about their ages, or the names of the remaining sisters. Check out the video to see her try! Mayim also missed a question about a big film star and her fiance, getting only the guy’s last name right. On the bright side, she had no trouble naming a song by a famous pop star — see who she’s listening to!

Also Check Out: 10 90’s Actors And Actresses Who Made Huge Comebacks!