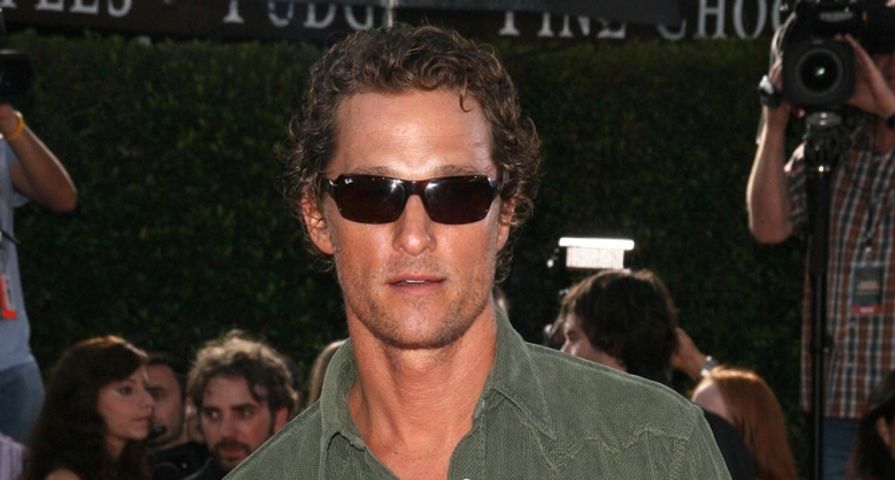 No doubt about it, Matthew McConaughey is the most charming dude in the world. Even when he was playing the exceptionally creepy David Wooderson in the cult-classic, Dazed and Confused, he was charming. And now, an audition tape has been released–yes, actual tape transferred to digital video–proving that McConaughey’s charm is what won him the role 10 times over.

Did Matthew have a lot of acting experience before Dazed and Confused? Nah, he met the casting director at a bar in Texas. Sure, Matt loved the idea of being an actor, and taking it very seriously, but he was as green as new grass. Still, as you can see in his audition below, he had a knack for the character of Wooderson, and the rest is history.

After shooting Dazed and Confused–which is still a very special memory for Matthew–he moved to Los Angeles to give this acting thing a real go. And unlike most people who move to Hollywood chasing the dream, Matt was ahead of the dream, and put the dream on his terms. In fact, he booked the first two legitimate gigs he auditioned for, one of which was Disney’s Angels in The Outfield, starring a young Joseph Gordon-Levitt.

To see some of Matthew’s audition, check out the video below!