Matthew McConaughey Joins Faculty At University Of Texas At Austin 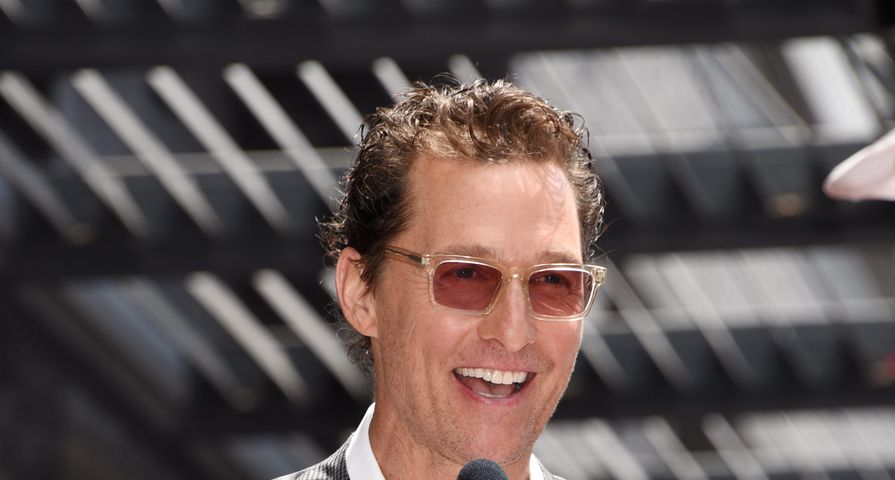 Oscar winning actor Matthew McConaughey has joined the faculty at his alma mater The University of Texas at Austin where he is set to teach the Script to Screen class for the Moody College of Communication.

The University confirmed the news in a tweet that shows the actor in the classroom: “In recognition of his professional pedigree and personal investment in student success, Matthew McConaughey has been appointed a #TEXASMoody professor of practice,” the tweet read. “@McConaughey will continue to teach the #UTScriptoScreen class in @UTRTF.”

Of course being a professor isn’t really new to the actor. The 49-year-old has been a visiting professor at the university since 2015 and has been co-teaching the “script to screen” class alongside director Scott Rice.

“It’s the class I wish I would have had when I was in film school,” McConaughey told the university. “Working in the classroom with these students gives me a chance to prepare them.”

He added, “Making movies, turning words on paper into film, is both a science and art — no matter the time or generation. The elements of truth and genuine joy for the process are timeless. That will always be our classroom focus.”

McConaughey began attending UT-Austin in 1989 where he joined a fraternity and gradated in 1993 with a Bachelor of Science in Radio-Television-Film and has stayed greatly involved with his alma mater since.

He has also been named the Minister of Culture for the university in a role meant to create memorable fan experiences for UT’s new basketball arena, which opens in 2021.