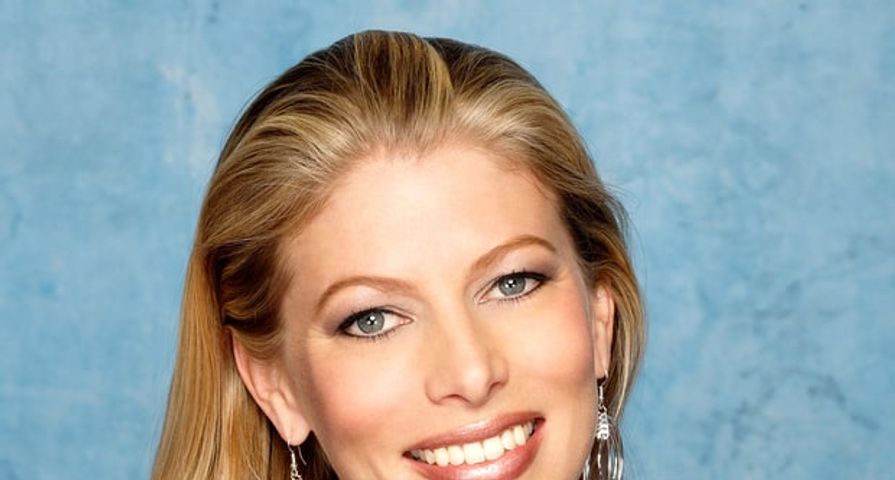 On Tuesday March 22, news broke that one time Bachelor contestant Erin Storm had passed away following a plane crash on Monday, and after the news, the Bachelor of season 12 which Erin appeared on, Matt Grant, spoke out.

Grant was solemn telling Entertainment Tonight that he was “massively shocked” about Storm’s untimely death and that he was “devastated for her family and friends.” “We were lucky to have Erin on Season 12. She was genuine, self-assured, beautiful and hilarious,” he added.

Reports indicate that Storm died after an Airborne XT-912 light-sport, weight-shift control plane that she was piloting crashed shortly after taking off from Hawthorne Municipal Airport. Byron Mayes, who was working near the airport at the time, told news outlets that he witnessed the crash: “All of a sudden, my partner started yelling, ‘Watch out, there’s a plane coming!’ and it looked like the plane veered up, lost control and hit a couple feet away from the truck, a couple feet away from us.”

Storm was working as a pilot for Pacific Blue Air at the time of the crash that caused her death and, although she was eliminated during week three of Grant’s season, he has nothing but fond memories of the beautiful blonde. “Somehow you knew from the first minute of being with her that Erin could pretty much go and do anything. On my season her occupation was listed as hot dog vendor.. which surprised me a bit. From talking to her, it soon became clear she was a smart, entrepreneurial cookie.” 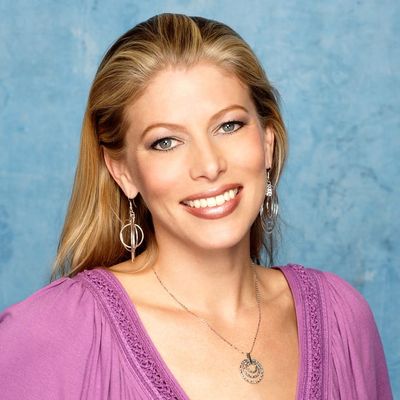