Home » Trending News » Marvel Has Found Their New Spider-Man, Find Out Who Got The Role

Marvel Has Found Their New Spider-Man, Find Out Who Got The Role 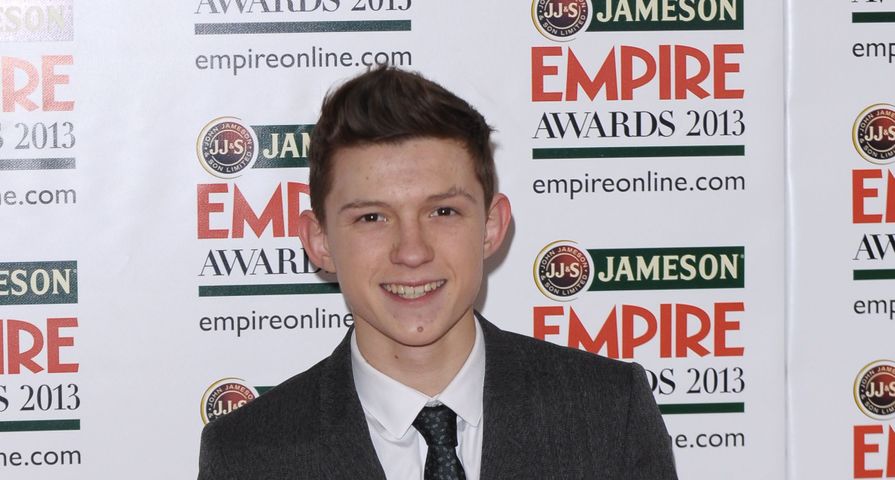 The search has been on for the new Spider-Man since Marvel Studios announced back in February that Spider-Man would finally be entering the Marvel Cinematic Universe as Marvel partnered up with Sony Pictures who own the licensing to the character.

On Tuesday June 23, Marvel made the big announcement that, after an extended search, they have finally found their guy for the role which was previously taken on by Tobey McGuire and most recently by Andrew Garfield.

Nineteen-year-old Tom Holland will be the next webslinger to hit the big screen with his Spider-Man film due out July 28, 2017 and Jon Watts will be directing.

Sony Pictures Motion Pictures Group Chairman commented on the big news stating, “It’s a big day here at Sony. Kevin, Amy and their teams have done an incredible job. The Marvel process is very thorough, and that’s why their results are so outstanding. I’m confident Spider-Man will be no exception. I’ve worked with a number of up-and-coming directors who have gone on to be superstars and believe that Jon is just such an outstanding talent. For Spidey himself, we saw many terrific young actors, but Tom’s screen tests were special. All in all, we are off to a roaring start.

Amy Pascal who will be co-producing the film along with Marvel’s Kevin Feige stated, “Sony, Marvel, Kevin and I all knew that for Peter Parker, we had to find a vibrant, talented young actor capable of embodying one of the most well-known characters in the world. With Tom, we’ve found the perfect actor to bring Spider-Man’s story into the Marvel Cinematic Universe.”