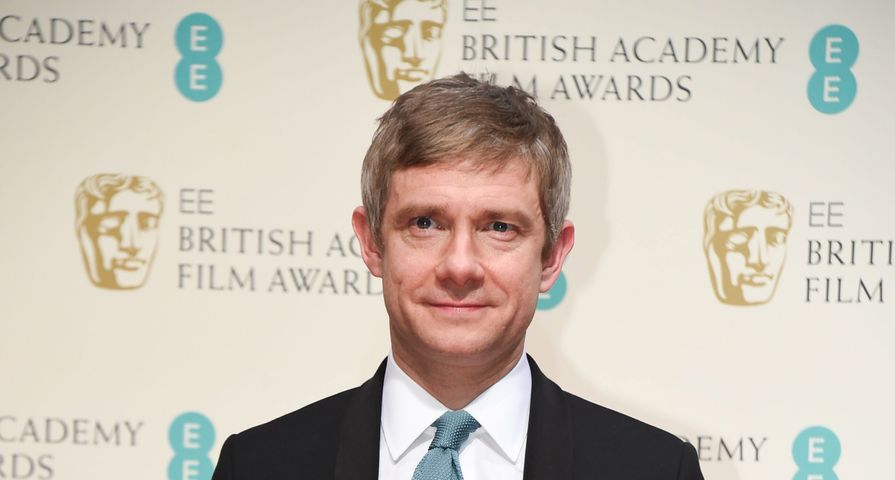 43-year old actor Martin Freeman is out to star in every big production. His most recent role, Marvel announced on Tuesday May 5, will be as a member of the Marvel Cinematic Universe in the third Captain America film Captain America: Civil War.

Freeman has already been a part of some of the biggest fandoms out there after starring as Bilbo Baggins in The Hobbit trilogy and then starring alongside Benedict Cumberbatch in Sherlock, so it is only reasonable that he enter the huge world of Marvel movies.

“From his roles as Bilbo Baggins and Doctor Watson to Tim in ‘The Office,’ Martin’s range from the dramatic to the comedic has constantly impressed us. We couldn’t be more honored or excited to have such a talented actor join the Marvel Cinematic Universe,” Captain America: Civil War producer Kevin Feige stated.

While his involvement has been confirmed, what role he will play in the superhero film has not been announced, leaving fans on social media to provide their opinion and elation that both Freeman and Cumberbatch will be joining the MCU.

Cumberbatch has already been confirmed as the lead in Marvel’s Doctor Strange film, set to hit theatres months after Captain America: Civil War’s release in 2016.

Also Check Out: 7 Most Outstanding Movie Actors Of 2014